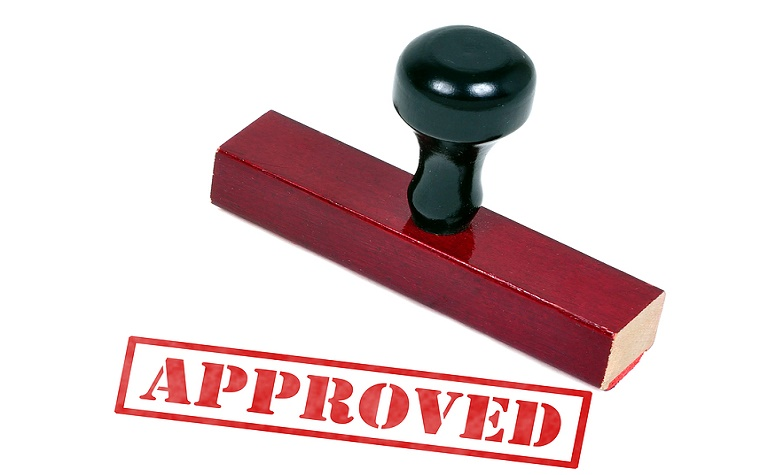 “The full approval of Tagrisso in the EU is further evidence of our exciting progress in transforming the science of cancer care to deliver life-changing medicines to people most in need," AstraZeneca Executive Vice President of Global Medicines Development and Chief Medical Officer Sean Bohen said in the release. "Having demonstrated its superiority over chemotherapy in EGFR T790M mutation-positive non-small cell lung cancer, Tagrisso has the potential to become the new standard of care for patients with this difficult-to-treat form of lung cancer.”

The authorization from EC comes after Phase III of the AURA3 trial, which showed Tagrisso “demonstrated statistically significant improvements in progression-free survival (PFS) over standard platinum-based doublet chemotherapy in 419 patients with EGFR T790M-positive advanced NSCLC whose disease had progressed on or after EGFR TKI therapy,” the release said.

The trial determined the objective response rate (ORR) of patients using Tagrisso was 71 percent, where chemotherapy was ranked 31 percent, the release said.

Thus far, Tagrisso has been authorized in 45 countries. Possible side effects including diarrhea, rash, and dry skin.