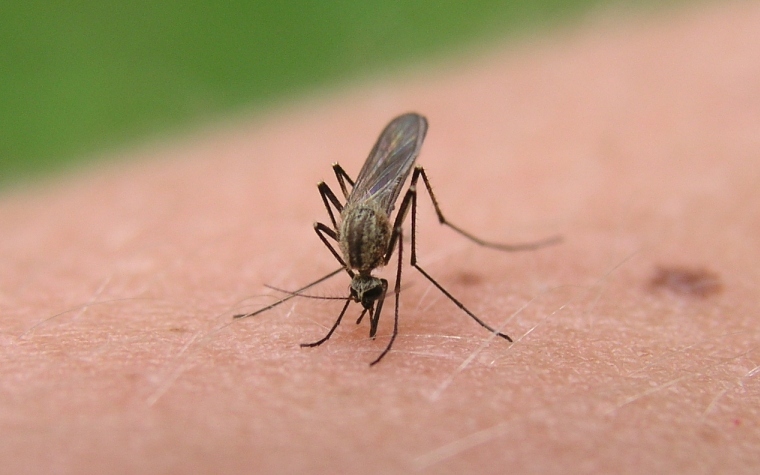 Togo has become the first country in Africa to be recognized by the World Health Organization (WHO) for eliminating lymphatic filariasis as a public health problem, a recent GSK release said.

GSK, Merck Sharp & Dohme (MSD) and the Mectizan Donation Program congratulated the nation and its government following the recognition by the World Health Organization.

Lymphatic filariasis (LF) is a disease that is caused by a parasite that gets transmitted to humans through mosquito bites. The disease can cause limbs, breasts and genitals to become swollen, leading to extreme discomfort.

The WHO has said the disease has infected 120 million people in 73 countries.

“We are committed to playing our part with the donation of albendazole for as long as it is needed to replicate this success throughout endemic countries, freeing communities from the burden of LF,” GSK Global Affairs President Phil Thomson said in the release.

Cambodia, Cook Islands, Maldives, Marshall Islands, Niue, Sri Lanka and Vanuatu have also been recognized by the WHO for eliminating LF.