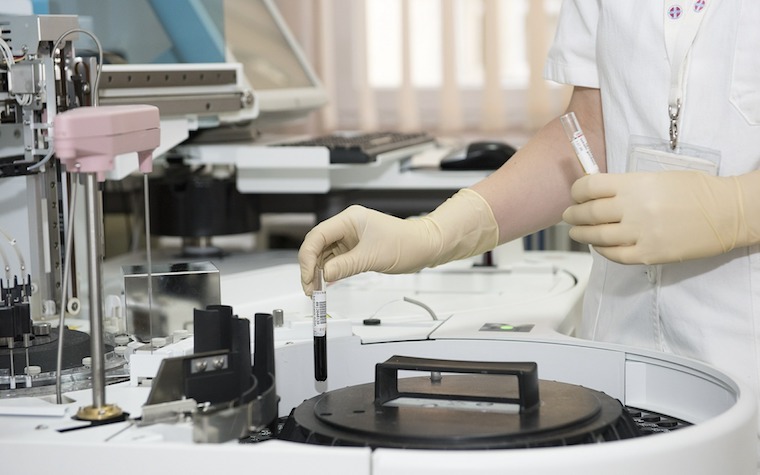 The task force recommendations urged men to talk to their health care providers about prostate cancer screenings, which are covered as a preventive test by the Affordable Care Act (ACA).

"We hope the latest recommendation will encourage all men to take a more active role in their health and wellness,” MHN Vice Pfresident Ana Fadich said in a release.

Prostate cancer is the most common cancer in men, resulting in more than 26,000 deaths every year, the American Cancer Society said. More than 161,000 new cases are diagnosed annually. An African-American heritage, family history of prostate cancer and exposure to Agent Orange are among the risk factors that put men at a higher risk of developing this cancer. Regular screening helps reveal prostate cancer while it is in the early stages.

"As a society, we have taken prostate cancer too lightly for far too long,” MHN board member and National Black Men's Health Network founder Jean Bonhomme said in the release. “As the second leading cancer killer of men, it occupies a niche among diseases that closely parallels breast cancer among women both in terms of incidence and death rates in their respective populations. Every man should be given the opportunity to consider screening, especially those at higher than average risk owing to race, family history or other factors."