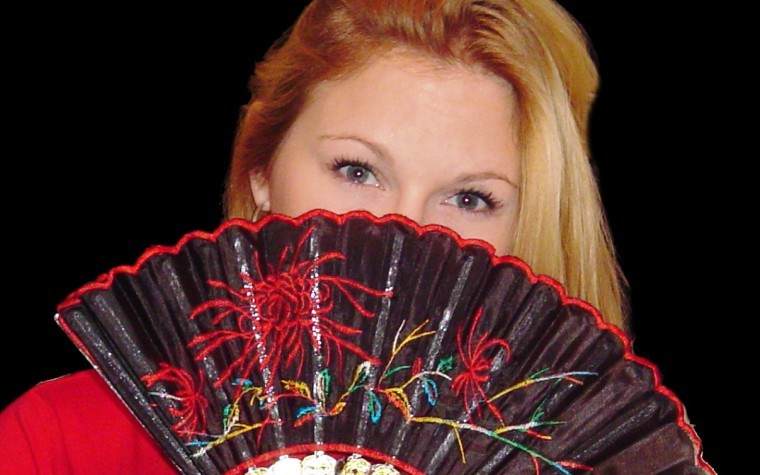 The North American Menopause Society (NAMS) said a study on hot flashes and vascular dysfunction published in its journal Menopause indicated that women ages 40 to 55 that suffered from hot flashes also had poor vascular function.

Approximately 70 percent of women report hot flashes. One third of those women report that their hot flashes are frequent or severe. Hot flashes may begin a decade or more before menopause. The effect of hot flashes on younger women may lead to increased cardiovascular disease, which is already the leading cause of death in women.