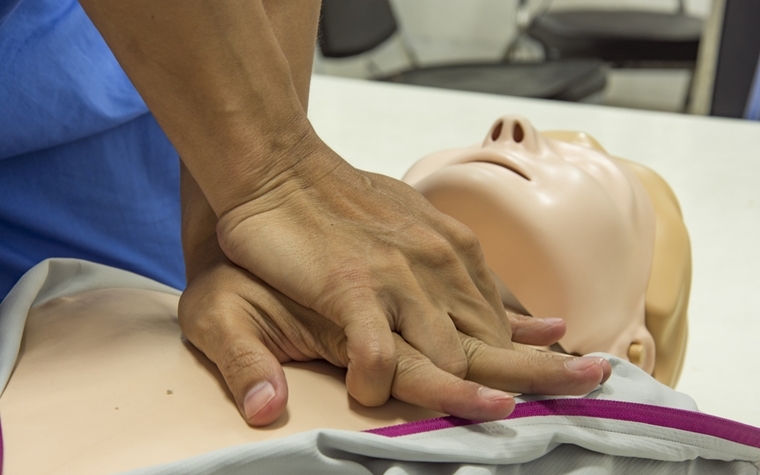 The belief that only a doctor or trained personnel can perform CPR can have life and death implications since almost 90 percent of heart attack victims die if the cardiac event occurs outside of a hospital or medical facility.

The American Heart Association (AHA) said in an April 5 release that its recent study found that minorities are more likely to believe only those specifically trained in CPR can deliver the life-saving treatment, trimming the already slim rate of survival even further.

The release said 70 percent of African-Americans surveyed expressed reluctance when it comes to delivering CPR, compared to 59 percent of Caucasians. The Hispanic population survey likewise expressed skepticism about CPR, with 61 percent saying they believed special training was necessary.

The AHA timed the survey’s release to coincide with National Minority Health Month to highlight the difference in attitudes and potentially spur minorities to pursue CPR instruction.

“African-Americans, for example, are almost twice as likely to experience cardiac arrest at home, work or in another public location compared to Caucasians, and their survival rates are twice as low,” Dr. Gustavo Flores, an AHA volunteer and director at Emergency & Critical Care Trainings LLC, said in the release. “Therefore, it is especially critical for bystanders to be equipped with hands-only CPR knowledge and training. In this case, knowledge is not only power, but it can save a life.”

The AHA and the Anthem Foundation are co-sponsoring a campaign to raise awareness of the CPR training gap and encourage more minority enrollment in training classes.

To learn more, go to http://heart.org/handsonlycpr.