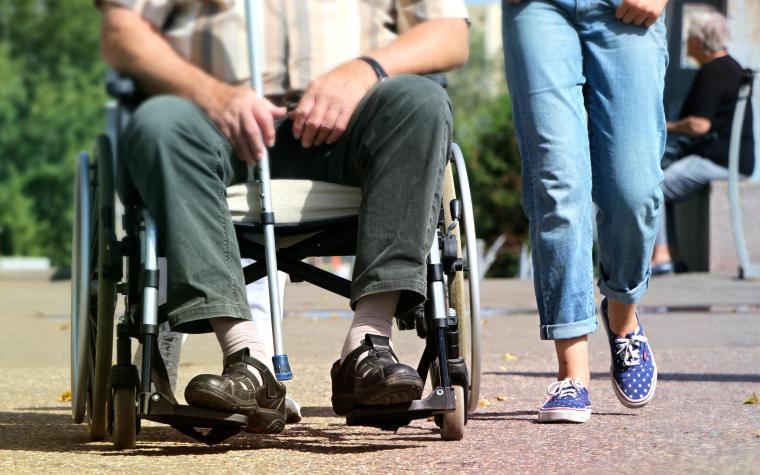 In NMOSD, the body's immune system develops antibodies that attack the healthy cells of the optic nerves and spinal cord. It may also cause blindness, muscle weakness, paralysis, pain and eventually death, according to an AstraZeneca press release. The rare autoimmune disease affects less than five in 10,000 people in the European Union, making the medication eligible for orphan designation.

Inebilizumab targets the cells that produce antibodies that attack the protein aquaporin-4. The protein is found in the optic nerve and spinal cord. By depleting the cells and reducing their ability to produce the antibodies, inebilizumab may slow or halt the progression of the disease.

“The EMA’s orphan designation for inebilizumab underscores the significant unmet need for patients with NMOSD, who currently have no options and face increasing damage and disability with each attack," Bing Yao, senior vice president, R&D and head of the respiratory, inflammation and autoimmunity innovative medicines unit at AstraZeneca's biologics research and development arm MedImmune, said in the release. "We look forward to continuing to develop this potential new medicine to help treat patients with this rare and devastating disease.”

Inebilizumab received orphan drug designation from the Food and Drug Administration in March 2016.