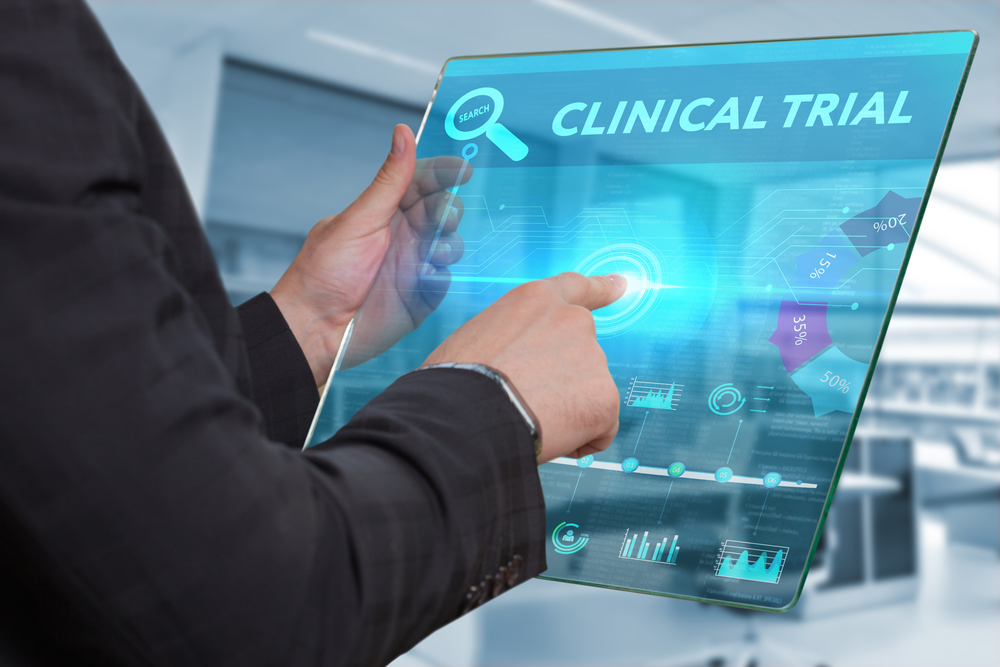 The findings of the 24-week IXORA-S study were announced March 4 during the annual meeting of the American Academy of Dermatology in Orlando.

By the end of the test, 83 percent of Taltz patients scored at least 90 on Psoriasis Area Severity Index, whereas only 59 percent of Stelara patients reached that score.

Registering a score of 90 on the test is a significant advance, as many doctors view a 75 rating as the goal of standard treatment, according to Dr. Kristian Reich, the study’s author and a professor at Germany’s Georg-August-University Göttingen and Dermatologikum Hamburg.

“With the introduction of treatments like Taltz, dermatologists can offer treatment options that allow more patients to reach (a score) of PASI 90 or PASI 100," Reich said in a press release.

Plaque psoriasis causes a red rash and other symptoms among nearly 8 million people in the U.S., according to the National Psoriasis Foundation’s website.