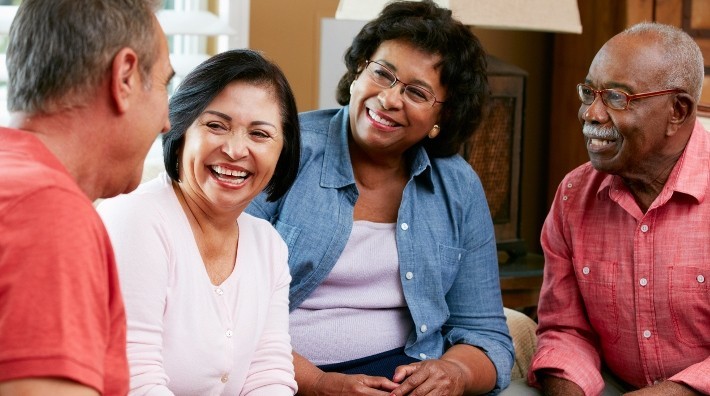 Older Americans are being diagnosed with colon cancer less frequently, according to a report by the American Cancer Society.

The rate of diagnosis for colon cancer and rectal cancer in the United States has dropped 32 percent from 2000-13 for people 50 or older.

Researchers think the drop in cancer rates is directly related to the increased rates at which older individuals are getting screened, according to the report. In other words, the earlier cancer is found, chances of beating it are higher.

Along with the decrease in the rate of diagnosis, there also was a 34 percent drop in deaths from colon cancer between 2000 and 2014. If more people get screened earlier, the diagnosis and death rates will continue to trend down at an even greater rate, according to the report.

Despite the good news regarding older Americans, younger people are suffering from greater rates of colon cancer diagnoses. Among people younger than 50, there has been a 22 percent increase of incident rates between 2000 and 2013, along with a 13 percent uptick in mortality between 2000 and 2014, the report said. As a result, American Cancer Society researchers are looking at lowering the recommended age for screenings.

“This new data will be examined by our independent guidelines development group to review whether a change in our screening recommendations is warranted, particularly since screening can prevent colorectal cancer, averting substantial morbidity and mortality during the most productive years of life,"  Dr. Otis Brawley, chief medical officer for the American Cancer Society, said in an announcement.