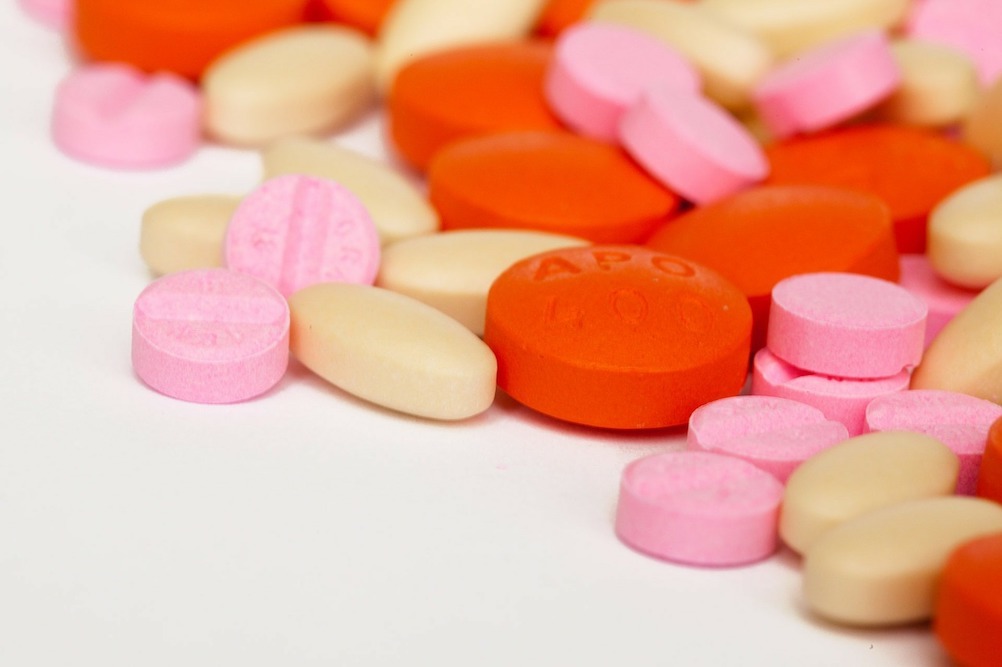 Some lawmakers want to make it legal to import counterfeit drugs into the United States, which Pharmaceutical Research and Manufacturers of America (PhRMA) has said puts patients at risk.

Many of these drugs are manufactured, packaged and distributed in countries around the world.

The use of such drugs puts Americans at risk because of a lack of quality control and the inability of the Food and Drug Administration (FDA) to monitor the drugs' side effects and actual usefulness. Because the FDA cannot guarantee the drugs are safe, the drugs threaten the safety and health of those who take them, the pharmaceutical group said.

The group also warns against assuming drugs from Canada acceptable to take. Drugs supposedly from Canadian manufacturers are frequently not processed there, and many of the drugs come from countries with lax regulatory systems, PhRMA said.