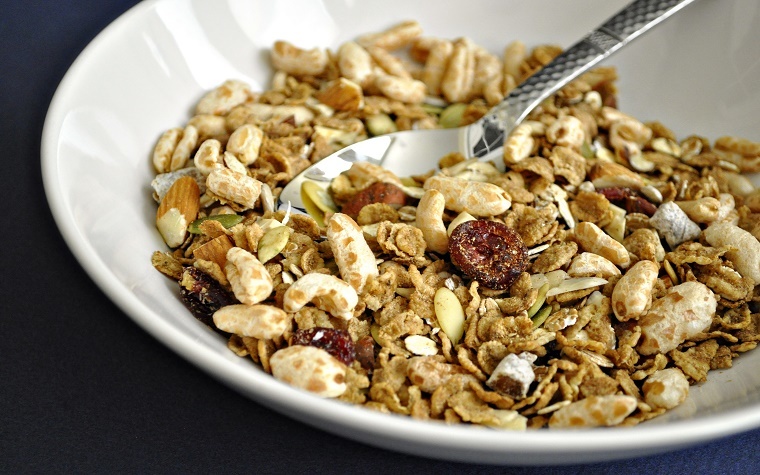 People who eat a diet low in gluten may have a greater chance of developing Type 2 diabetes, according to a research presentation at the American Heart Association’s Epidemiology and Prevention/Lifestyle and Cardiometabolic Health 2017 Scientific Sessions in Portland, Oregon.

Gluten is a combination of two proteins that are used in wheat and cereal grains to provide elasticity in dough.

The American Heart Association said in a release that most of people who participated in the long-term observational study consumed fewer than 12 grams of gluten per day, and those who consumed the most gluten had a lower Type 2 diabetes risk throughout the 30 years the participants were monitored.

“After further accounting for the potential effect of cereal fiber, individuals in the highest 20 percent of gluten consumption had a 13 percent lower risk of developing Type 2 diabetes in comparison to those with the lowest daily gluten consumption (approximately fewer than 4 grams),” the American Heart Association said in the release.

Those who consumed less gluten throughout the study also took in less cereal fiber, which is a protective factor in the development of Type 2 diabetes, the release said.

“We wanted to determine if gluten consumption will affect health in people with no apparent medical reasons to avoid gluten,” Geng Zong, a research fellow in the Department of Nutrition at Harvard University’s T.H. Chan School of Public Health in Boston, said in the release. “Gluten-free foods often have less dietary fiber and other micronutrients, making them less nutritious and they also tend to cost more. People without celiac disease may reconsider limiting their gluten intake for chronic disease prevention, especially for diabetes.”