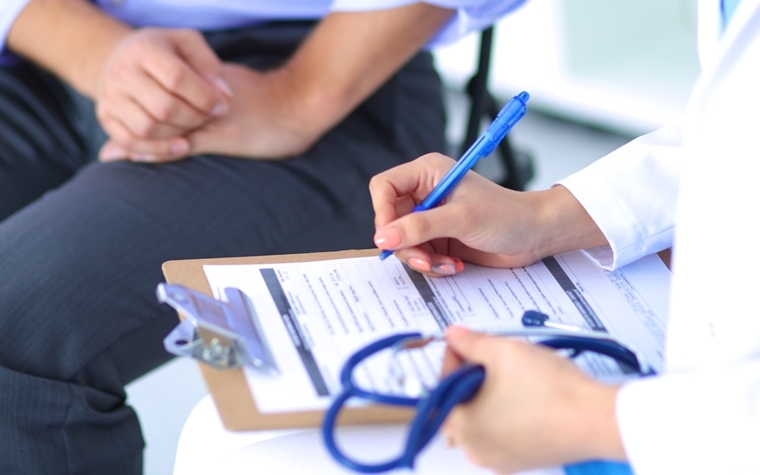 Supporters of a U.S. House of Representatives bill to reform how health care is delivered are beginning to emerge following criticism from different factions within the Republican Party.

Diana Furchtgott-Roth, an economist with expertise in health care, said that to completely repeal the Affordable Care Act, the position taken by some in the party both in Congress and outside, was “politically impossible.”

She detailed six provisions around which the Republican Party should come together and support.

These are the removal of the employer mandate, refundable tax credits, the expansion of health savings accounts, the scrapping of Medicaid expansion, lower costs for younger people and incentives to maintain coverage.

The American Health Care Act, formed out of two House committees and sanctioned by the leadership, has drawn fire from those who want Obamacare repealed completely. Sen. Rand Paul (R-KY) described it as “Obamacare-lite.”

But some Republican senators, all from states that expanded Medicaid, have raised serious concerns that low-income individuals and families will not be able to afford any insurance if the Medicaid expansion is discontinued at the end of 2019.

Furchtgott-Roth, senior fellow at the Manhattan Institute and director of the Economics21 program, told Patient Daily that there would be some people who do not like elements of the bill as proposed. It is a process, but what is proposed in the House bill removes many burdensome regulations, is consumer- and market-centered and will be a win for most Americans, she said.

“One problem with Obamacare were these large, generous, expensive plans,” Furchtgott-Roth said.

There was little flexibility over what a plan should cover, she said. As examples, she said many consumers have no need for mental health services, for help with drug addiction or pediatric help.

These are included are among the 10 essential benefits that must be covered. A freer marketplace, where employers can offer much lower costs to their employees, will be allowed under the proposed House bill, Furchtgott-Roth said.

“If someone wants, say, catastrophic coverage and pay out of pocket for normal expenses, let them do so,” she said.

For coverage of those with lower incomes, refundable tax credits will work, Furchtgott-Roth said. It’s better than giving the states a bundle of money, which has proved too expensive, she added.

She urged the Senate to weigh in behind the House leadership and President Donald Trump, who has indicated he supports the bill. And she predicted some Democrats, unhappy with the Affordable Care Act, will support the Republican plan.