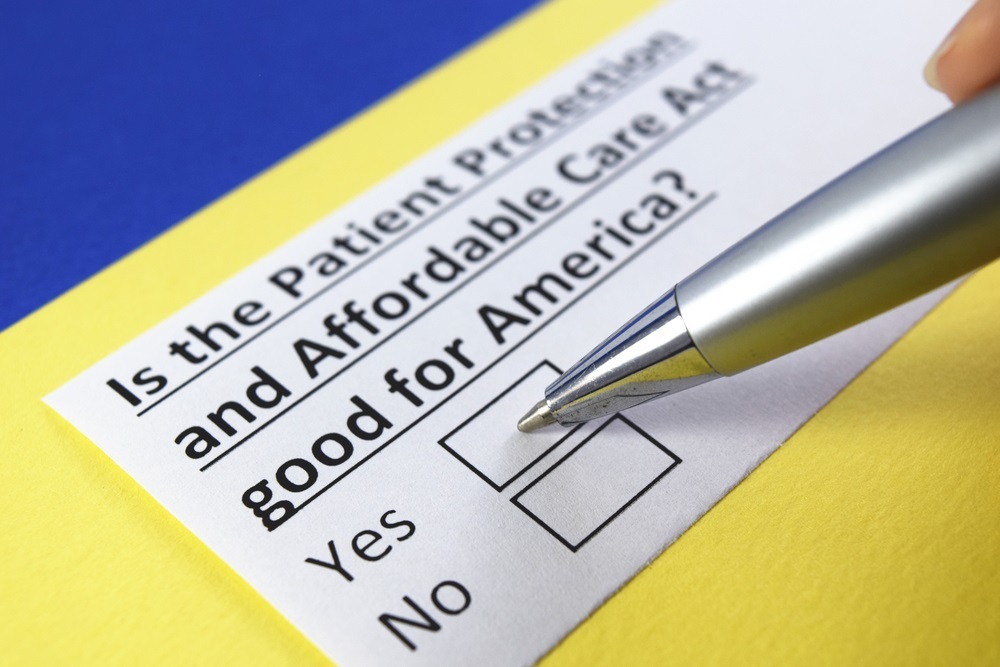 Republican dissension that broke out following the publication of the health care bill sanctioned by House leaders has shocked some commentators.

The Republican responses, with some believing it falls far short of repeal and others vowing to fight to keep the Medicaid expansion, starkly reveal how difficult it will be to pass the American Health Care Act (AHCA), according to one legal analyst.

Seth Chandler, a law professor at the University of Houston and a visiting scholar at George Mason University’s Mercatus Center, also questioned whether insurers will back the plan.

“I am still a little shocked to see this degree of public dissension among Republicans about the plan,” Chandler told Patient Daily.

The bill was published Monday and debated at committee level Wednesday.

“It can't possibly help the probability of passage, and that fact is pretty predictable,” Chandler said. “The bill might have needed to spend more time in a bigger back room that held congressmen of more diverse ideological persuasions.”

Four Republican senators from states that have expanded Medicaid said they would not support ending that expansion.

Those already on Medicaid will be grandfathered in under the bill’s provisions but no others who gained coverage under the Affordable Care Act (ACA) provisions will be added from 2019.

Supporters of the bill argue poorer people will be able to buy their insurance through vouchers and tax credits, although those who do not maintain continuous coverage could be penalized because insurers will be allowed to levy a 30 percent surcharge the year following.

“The other issue I would raise is whether insurers are on board with this proposal because the AHCA, like it its predecessor, absolutely depends on the participation of that industry,” Chandler said.

“So far I have not heard a lot of cheerleading from Blue Cross, Molina or others were still involved on the exchanges,” he said in an email.

While many commentators said President Donald Trump fully supports the bill, Chandler said he was unsure whether he gave it such solid backing.

“As I read his tweets, he's more saying that he thinks the bill is a good starting point for negotiations,” said Chandler.

Other Republicans criticized the bill for failing to fully gut the Affordable Care Act. Sen. Rand Paul (R-Kentucky) dubbed it "Obamacare-lite," a pithy epithet that was quickly picked up by other critics.

“It creates a new entitlement through the refundable tax credits," Pye said in a statement. "It allows insurance companies to assess a 30 percent penalty on those who don't keep continuous coverage for 63 days, which is an individual mandate by another name.”

He said FreedomWorks is 100 percent behind the efforts of Sens. Paul, Mike Lee and Ted Cruz, as well as the House Freedom Caucus, “to bring real patient-centered alternatives to replace Obamacare."

The organization is holding a day of action next week, including a rally to be addressed by senators and representatives, after which activists plan to “storm" the House and the Senate.

In addition, it announced a six-figure digital and mobile ad campaign to mobilize opponents of the bill in key districts.

The American Medical Association (AMA), the largest organization in the country representing physicians, came out strongly against the bill but for different reasons.

In a statement, Dr. Andrew Gurman, president of the AMA, spoke of the bill’s potential to take coverage away from those who gained it under Obamacare.

"While the ACA is imperfect, the current version of the (American Health Care Act) is not legislation we can support," Gurman added. "The replacement bill, as written, would reverse the coverage gains achieved under the ACA, causing many Americans to lose the health care coverage they have come to depend upon."

Chandler also notes that the elimination of essential health benefits will permit the sales of “very thin and cheap insurance.”

“I'll let others debate whether that freedom is a good thing,” he wrote in a post for Forbes. “BUT ... the key problem is that the AHCA lets cruddy coverage count as continuous coverage starting in 2020. Therefore, the way you escape the 30% premium surcharge in a following year for not having insurance in the preceding year is to buy cruddy coverage.”

This lets people game the system and leaves the AHCA vulnerable to an adverse selection death spiral, Chandler said. He added that states could protect against this but questioned whether they will do so.