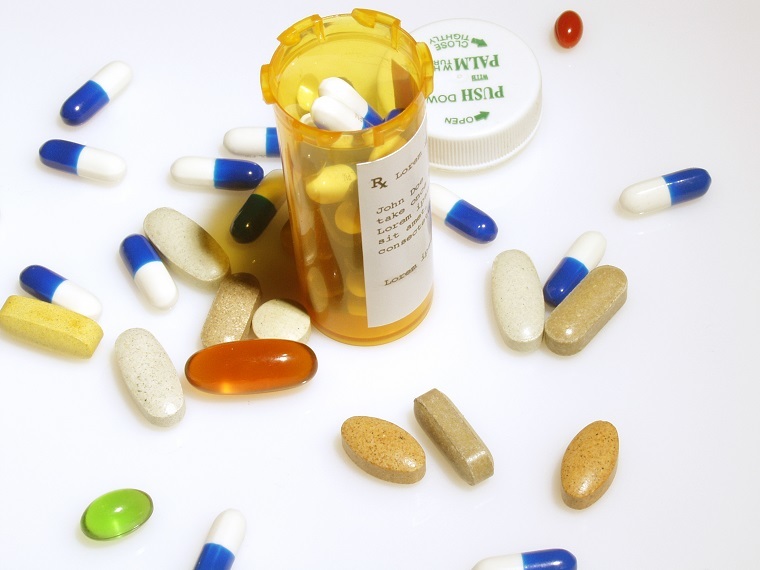 PBMs have proved successful at keeping down costs, mostly by negotiating rebates on the list prices for drugs. | File photo
Over 300 national and state health organizations have penned a letter to lawmakers urging them to not make any changes to the way drug prices are negotiated under Medicare Part D.

The organizations fear lawmakers will introduce legislation that will insert the Department of Health and Human Services into the negotiations over drug prices. Under the legislation that created Medicare Part D, the drug benefits program for seniors, the HHS is explicitly barred from the negotiations. Pharmacy benefit managers (PBM) negotiate with the drug companies on behalf of private insurers that administer the progam.

This has worked well, and any government involvement in the negotiations will lead to restrictions in medications that seniors are able to access, according to Claire Gill, chief marketing officer for the National Osteoporosis Foundation (NOF), one of the organizations that signed the letter.

Gill cited a Congressional Budget Office (CBO) report that concluded government involvement will have a negligible impact on costs unless access is limited to certain medications.

At his nomination hearing, new Health and Human Services Secretary Tom Price said he was open to exploring possibilities when it comes to negotiating drug prices under Medicare Part D. But Price has not given any strong signal he wants to see changes, said Gill, while some senators have been more vocal.

“We at the NOF want seniors to have access to all the therapies they need,” Gill said, noting that if the federal government inserts itself in the negotiating process, restricted access would become the norm.

PBMs have proved successful at keeping down costs, mostly by negotiating rebates on the list prices for drugs. Premiums for beneficiaries have remained largely unchanged since 2010.

But the NOF and 307 other organizations are standing together to support the status quo, arguing it leads to lower prices and that there would be widespread satisfaction among those who use Part D. According to the Medicare Today Senior Satisfaction Survey, nearly 9 in 10 seniors enrolled in Part D say they are satisfied with their coverage, the letter stated.

“Preserving comprehensive and affordable coverage within Part D can only be achieved by safeguarding against government interference in the program," NOF Executive Director and CEO Amy Porter said. “On behalf of the patients that depend on medications to stay healthy, we call on Congress to protect Part D from changes that will harm beneficiaries who rely on the program.”

The letter to Congress argues that despite claims that the government could achieve lower prices in Part D, the CBO has repeatedly said that government interference will have a negligible impact on federal spending unless the government also limits access to certain prescription medications.

This means beneficiaries would have fewer options among medications, and their access to treatments would be restricted, the letter read.

“It is critical that seniors and individuals with disabilities have access to the medications that will best treat their individual conditions,” Porter said. “Since its inception, the Part D program has led to unprecedented access, and it would be unconscionable to make changes to the program that will reverse this trend and harm patients.”