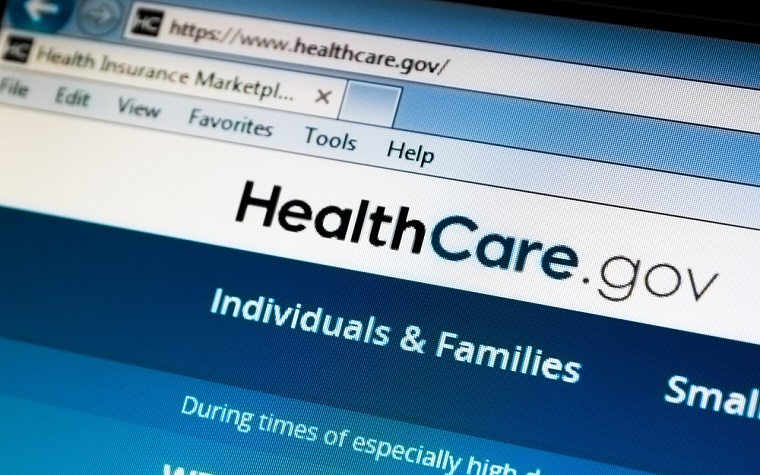 Shutterstock
A proposed new rule aimed at encouraging insurers to remain in the health insurance marketplace is “modestly helpful,” but the entire system is nearing its breaking point, a University of Houston law professor said recently.

The recommendation by the Centers for Medicare and Medicaid Services (CMS) would narrow the open enrollment window, allow insurers to collect unpaid premiums for prior coverage before a new enrollment is approved, and require them to cover less under gold, silver and bronze plans.

The CMS described the new rule as "critical to stabilizing the individual and small group health insurance markets to help protect patients."

But the law professor, Seth Chandler, who is also a visiting scholar at George Mason University’s Mercatus Center, told Patient Daily that the “changes should have been made a long time ago.”

“But my point is that the ACA (Affordable Care Act) is in deep trouble, and the rule most recently announced is modestly helpful [enough] that insurance companies will stay in the exchanges,” Chandler said.

But Chandler also sees the whole system as linked together and unsustainable. He is opposed to such a “monolithic structure” and wants a “great deal more expansion of the role of the states.”

One bill that Chandler sees as "not such a terrible compromise" has been proposed by Sens. Susan Collins (R-ME) and Bill Cassidy (R-LA).

That bill “empowers patients by eliminating costly and burdensome mandates, making enrollment easy, requiring price transparency, and restoring state authority to set rules for their health insurance markets and giving patients power to make their own health care decisions,” according to its sponsors.

The Collins-Cassidy bill offers three options, one of which would allow states to stay with Obamacare and continue receiving federal premium tax credits, cost-sharing subsidies and Medicaid dollars. But the subsidies would not be allowed to exceed the contributions that would have been made under the second option.

The second option is to choose a new state alternative to Obamacare that creates a market-based system but also ensures that preexisting conditions are protected. States would continue to receive most federal subsidies.

The third option is to design an entirely new system without federal assistance.

Chandler sees merit in the bill because it gives the states control and recognizes that different states might want to move in different directions. Republican-leaning states might choose one option, while more Democratic states like California and New York could go a different way, he said.

“It recognizes different states have different approaches to see what works,” Chandler said. “The question is what is affordable for the nation.”

He added that some states might look at single payer, which is an option under the Collins-Cassidy proposal, but cautioned that Vermont has studied whether to introduce single payer before and came to the conclusion that it would be overly expensive without federal assistance.

Chandler further argued that the Republicans in Congress do not have enough votes to push through a complete replacement of the ACA.