Detroit man proves as resilient as his heart 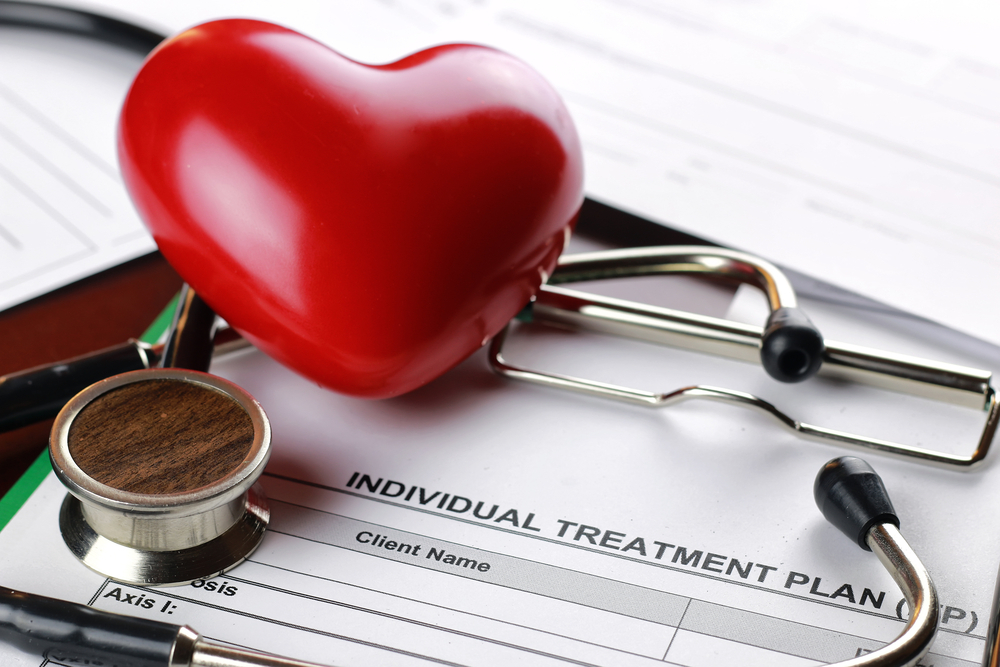 For most of his early  life, something was eating at James Young II -- so he always tried to turn the tables and eat back, he told the American Heart Association News recently.

Young, now 45 years old, spent much of his 20s and 30s dining on fast food, smoking heavily and drinking alcohol in his home city of Detroit. One thing he didn't do to his body was exercise it.

By 2006, he showed significant weight gain, was often out of breath and his legs were swollen -- a symptom of heart failure. A few years later, he was coughing up blood and his legs were growing pale from poor circulation.

But Young didn't see a doctor, at least in part because he did not have health insurance.

"I thought it would just go away," he said. "Deep down, I think I was afraid of learning the truth.”

The symptoms, of course, only got worse. By mid-2011, Young suffered from persistent coughing convulsions and difficulty sleeping.

“I couldn’t sleep because I was afraid I wouldn’t wake up,” he said.

Young finally gave in and saw a doctor. He was diagnosed with extremely high blood pressure, type 2 diabetes, pneumonia and kidney disease. He was ordered to undergo regular monitoring and given medication.

The monitoring revealed that Young's heart was operating at 30 percent. He was undergoing heart failure, a chronic, progressive condition in which the heart is unable to pump enough blood for the body’s requirements.

Young was given additional medication, but still didn't take his health seriously. Two months later, he was hospitalized. His heart was now operating at 20 percent.

“I’ll never forget when the cardiologist said to me: ‘James, if had you waited one more week, you would have been dead,' ” Young said.

In November 2011, he began walking regularly.

“I realized I had done so much damage to myself that I had to introduce my body to a whole other way of living,” Young said. “The track became a substitute for the barstool, and I got support from others out there.”

Doctors also helped Young realize why he had ignored his health for so long: His family had a history of heart disease and diabetes, so he figured it was his fate.

“It was so common in my family that it seemed like part of life you couldn’t do anything about,” he said.

In 2014, Young's father died from complications of diabetes and congestive heart failure.

“I wanted so much for my father to be inspired by my health success and realize he could experience the same, but he wasn’t willing to change,” he said.

But Young now has a bigger audience: He shares his experience through the heart association's support network as a  "Failure Ambassador." He said that although he spent most of his lifetime doing just that -- failing -- he also finally knows what it feels like to succeed.

“I want to inspire others to change their life so that they can avoid what I went through," Young said.