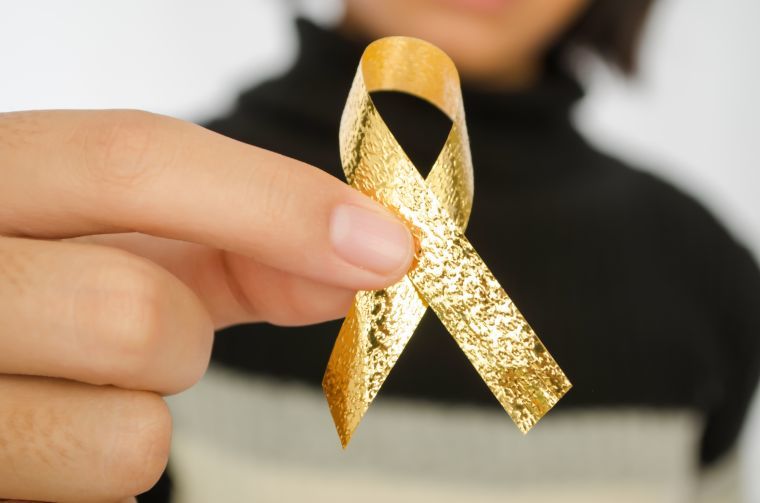 Legislation to help children suffering from cancer was introduced in Congress by members of both the Democratic and Republican parties recently. The legislation, known as the Childhood Cancer Survivorship, Treatment, Access and Research Act (STAR), is intended to increase the development and availability of promising cancer treatments.

The American Cancer Society’s Cancer Action Network (ACS CAN) reported the introduction of the legislation, which it says will help in the fight against the most fatal disease for children under the age of 19.

“Tragically, a number of pediatric cancers have no effective treatments and remain incurable,” Chris Hansen, president of ACS CAN, said. “The STAR Act will aid in the development of new treatments and improve the quality of life for kids while they receive treatment and throughout the rest of their lives. Congress has a significant role to play in addressing these critical areas of need to ensure researchers have the essential tools to fight childhood cancer and make sure children with cancer not only survive, but thrive.”

Sponsoring the bill were, on the Republican side, representatives Michael McCaul of Texas and Mike Kelly of Pennsylvania, and senators Shelley Moore Capito of West Virginia and Johnny Isakson of Georgia; and on the Democratic side, representatives Jackie Speier of California and G.K. Butterfield of North Carolina, and senators Jack Reed of Rhode Island and Chris Van Hollen of Maryland.

“I co-founded the Childhood Cancer Caucus because we need to do more in the fight against the number one killer of our children," McCaul said. "When I was in elementary school, my friend lost his battle to this illness, and this tragedy continues to be a far too frequent occurrence for children across the nation. That is why we need to move legislation like the STAR Act through Congress this year and prevent the worst outcomes from becoming a reality.”

The STAR Act is designed to advance cancer research for pediatric patients by increasing transparency and expertise at the National Institutes of Health. It also broadens pediatric cancer research to study the long-term side effects of both the disease and its treatments, while examining the best way to serve the growing population of survivors in today’s society.