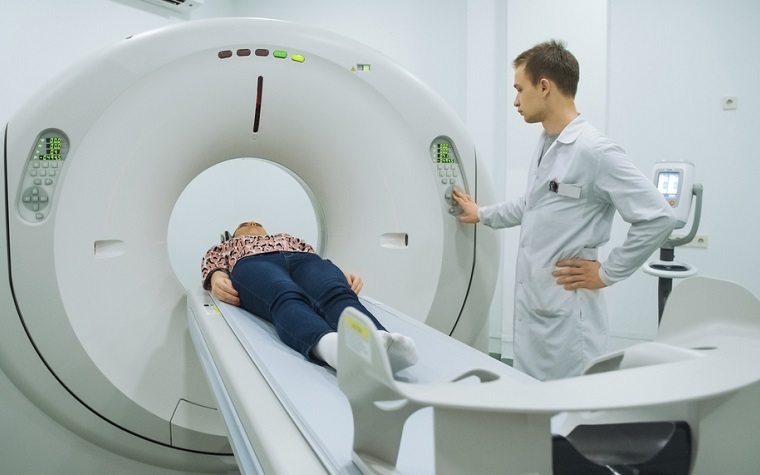 MRI-conditional devices allow the owner to have MRI scans under specific conditions. | File photo
While more than 4 million people worldwide have an implanted pacemaker or other cardiac rhythm management device, not all of the devices allow their owners to undergo MRIs, an important diagnostic tool to many physicians.

Dr. David Sandler, director of electrophysiology at the Oklahoma Heart Institute in Tulsa, Oklahoma, described the Assurity as "a long-lasting and small wireless pacemaker that allows patients to undergo MRI scans is an important step forward in growing our available treatment options for patients."

"The ability to choose a device to best address a patient's cardiac condition no longer has a tradeoff with MRI compatibility," he said. "It's the best of both worlds."

MR-conditional devices allow the owner to have MRI scans under specific conditions. According to the article, MRI scans are the preferred imaging modality of many diagnosticians because of image detail and a low radiation risk.

"Our proven Tendril MRI pacing lead, which has been implanted in more than 200,000 patients worldwide,  along with ... our Assurity MRI pacemaker, will help provide patients access to diagnostic procedures while delivering the product performance physicians need to provide the best possible care to their patients," Fischer said.

According to the release, during an MRI scan the Assurity pacemakers communicate with Abbott’s MRI Activator, a handheld device that signals MRI settings customized to each individual.