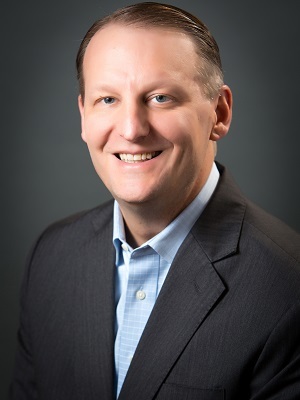 "It's all so fluid right now," Shawn Martin, AAFP’s senior vice president for Advocacy, Practice Advancement and Policy, told Patient Daily. "The dynamic of the White House is unpredictable, but not in a pejorative way. It's too unpredictable for anyone -- certainly not anyone in Congress -- to keep ahead of."

The only certainties seem to be that Congress doesn't know what Trump will do with a great deal of legislation, including whether he will repeal Obamacare, and that the issue is polarizing, Martin said.

"What is happening is the Congress is starting to lose control of the calendar," Martin said.

A Pew Research Center poll in early December found that 76 percent of Republicans favored immediate repeal of ACA, while 39 percent of all respondents wanted the law expanded and 15 percent wanted it unchanged.

A week after the election, a Kaiser Family Foundation poll found that 80 percent of respondents want to keep the ACA provision that provides credits to help people with low incomes purchase insurance.

Martin said now that the Republicans have been handed the chance to do something with health care, they don’t have a simple answer because there isn’t one.

"Republicans, for good or for evil, have kept their fingerprints off the ACA for all of its six years," he said. "The dynamic has completely changed, and I'm not smart enough to say what that is going to look like. It will depend a great deal on how much money will be put into it."

Martin speculated that the longer nothing is done with the ACA, the more likely it is that it will not be repealed. That opinion is shared by many who see the GOP backing away from its earlier call for repeal.

Martin said one thing that appears likely is that the ACA mandate that insurance companies provide coverage to people with pre-existing conditions will end. There appears little to no way to repeal any of Obamacare without also repealing the mandate.