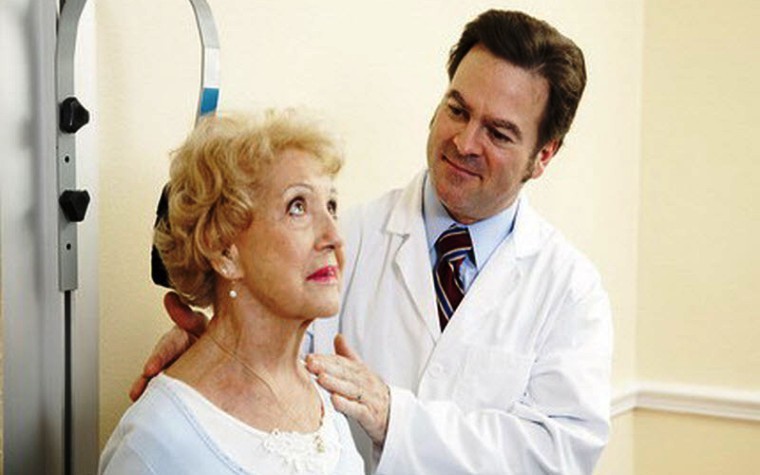 Authors of the study stated that the majority of the 566 practices were offices with one or two physicians as the study began. However, during the study period many either grew and/or were purchased by hospitals.

For each study, 40-minute interviews were conducted with lead physicians or practice administrators in “nationally representative samples of physician practices and medical groups.” Practices treating those with coronary heart disease, asthma, depression and diabetes were the study’s focus.

The study also found participation rates increased in two areas: pay-for-performance went up from 52.5 to 59 percent; and public reporting rose from 40.8 to 54.6 percent. This is good news according to the American Association of Family Practitioners' website.

The study, which was published in the Annals of Family Medicine, found small practices increased the implementation and utilization of health information technology.

For years, the AAFP has working with family practitioners. In 2014, Dr. Steven Waldren,  director of the AAFP's Alliance for eHealth Innovation, said, "Physicians want their EHR systems to, at a minimum, do one of three things: Save them time, eliminate hassles or increase revenue."