Still world's No. 1 killer, heart disease is on the rise in U.S. 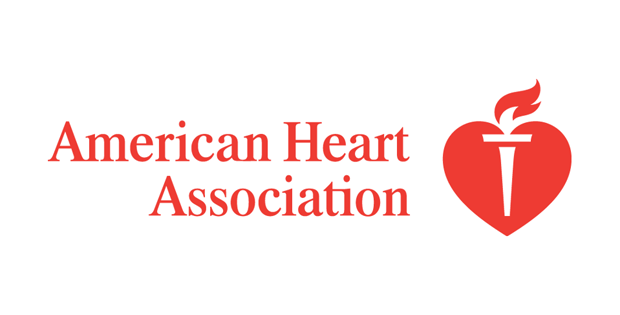 The report further projected that the number of people diagnosed with heart failure is likely to rise 46 percent by 2030, meaning there will be over 8 million adults with heart failure. Heart failure means the heart is too weak to properly carry the blood throughout the body.

The AHA’s statistical update has been published yearly since the 1950s and combines data compiled by the AHA, the National Institutes of Health, the Centers for Disease Control and Prevention and other government sources.

Highlights from the report note that cardiovascular diseases were the most common cause of death in the world as of 2013, claiming approximately 17.3 million lives. In the U.S. alone, more than a third of adults, or roughly 92.1 million people, have cardiovascular disease, which resulted in 807,775 deaths in 2014.

Heart attacks are prevalent in the nation, affecting approximately 790,000 people each year and killing 114,000. Stroke numbers are nearly the same with 795,000 people experiencing new or recurring strokes, and about 133,000 deaths in 2014. What’s more, there were more than 350,000 cardiac arrests in the United States that took place outside of a hospital setting. Ninety percent of those were fatal.

Not all of the statistics are disappointing, however, as the death rate from cardiovascular disease fell more than 25 percent from 2004 to 2014 and physical activity increased more than 7 percent from 1998 to 2015.