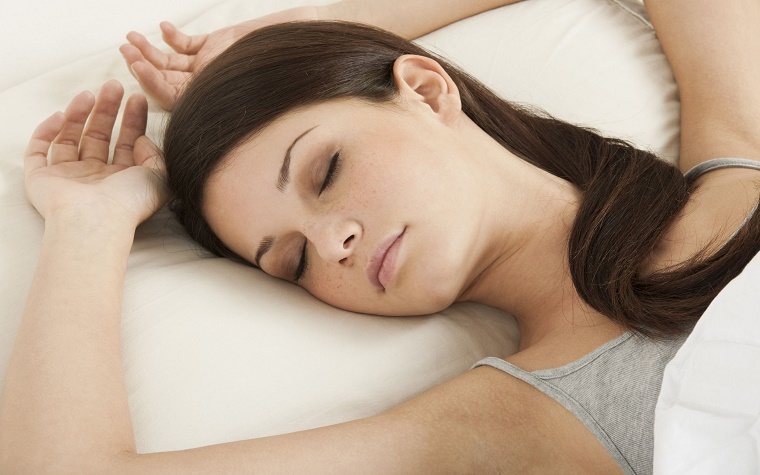 This evidence does not apply to assessments of OSA for people with symptoms, concerns, increased risk of OSA, or to people who have been referred for evaluation. The review did not include children, teens or pregnant women.

The USPSTF assigned an ‘I’ grade to the report, indicating that the evidence available is insufficient to assess the benefits and harms of OSA screenings.

“This is the first time that the task force has reviewed the evidence on screening for OSA,” USPSTF member Dr. Alex Krist said. “OSA represents a major health concern; it affects 10 to 15 percent of the U.S. population and is associated with heart disease, diabetes, reduced quality of life and increased risk of death. Primary care doctors want to know if screening is beneficial for patients. Unfortunately, right now, there is not enough evidence to know.”

Although evidence is insufficient according to the USPSTF, the study did find that OSA is more common in men than women. The risk of developing OSA steadily increases with age until an adult reaches their 70s when the risk appears to plateau.

Mandeep Ghuman, an attending physician at the Dignity Health Family Medicine Residency Program at Northridge Hospital in Northridge, California, said it makes sense that there is insufficient evidence for asymptomatic patients because there is still a lot to be done in terms of assessment for symptomatic patients.