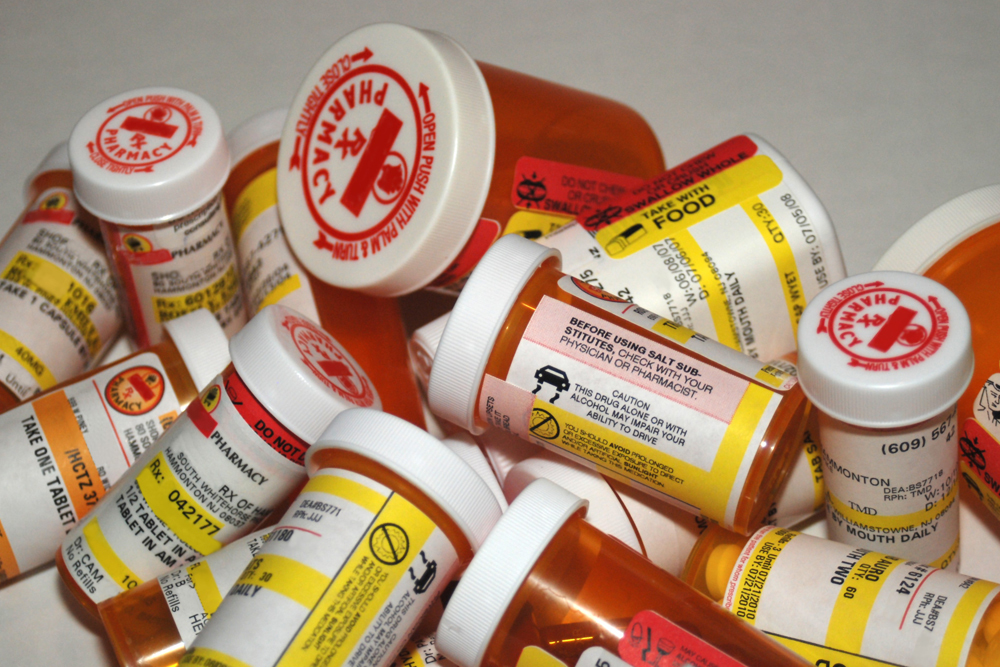 The Drug Benefit Solutions campaign outlines how PBMs help reduce costs.
In the wake of criticism from community pharmacists who accuse the middlemen of increasing the price of drugs, pharmacy benefit managers (PBMs) are defending their role in the drug supply chain, arguing their function reduces costs.

The National Community Pharmacists Association (NCPA) offers what it says is a technology-based solution that could cut the cost of drugs to consumers.

John Norton, of the NCPA, told Patient Daily that independent community pharmacists believe there is a lack of transparency and oversight of PBMs, and called on President Donald Trump's administration to aggressively scrutinize the industry.

It is “a detriment to a system for delivering prescription drugs that sees prices escalate constantly,” said Norton, the association’s director of public relations.

But PBMs give a robust defense of their role in the drug supply chain, arguing they play a key part in reducing costs. Mark Merritt, president and chief executive of the Pharmaceutical Care Management Association (PCMA), which represents PBMs, said community pharmacists have been saying the same thing for 15 years, and want to go back to an era where they can charge whatever price they want.

“Employers, unions and others do not want to overpay,” Merritt told Patient Daily. “Nobody has to hire a PBM, but the reason most sophisticated companies do so, and Medicare, is that it reduces overall drug costs by 30 percent. It creates an efficient pharmacy network.”

Merritt conceded there is a healthy tension between pharmacists and pharmacy benefit managers, which is “probably a good thing.”

PBMs have a different thinking on what the new administration should do. They want the Food and Drug Administration to be given more resources so that new drugs can more quickly be brought to market.
While the 21st Century Cures Act, signed into law by then-President Barack Obama late last year, provides more resources and money, it is not enough, said Merritt. His organization has launched a campaign, Drug Benefit Solutions, outlining why it believes PBMs help reduce costs, break down the drug supply change, and outline what more can be done to bring prices down.

“The best way to bring down prices is to have competing drugs....getting competing drugs to the market faster,” Merritt said. “The Cures Act is good but there is more to be done, including a fundamental look at what the FDA’s mission is.”

It is, he said, one thing to definitively say a drug is not safe, but quite another to not have the resources to decide one way or another. A hard look at Medicaid, and the sale and delivery of drugs through that program by improving and modernizing how states spend their dollars, could also lead to significant savings, PBMs argue.