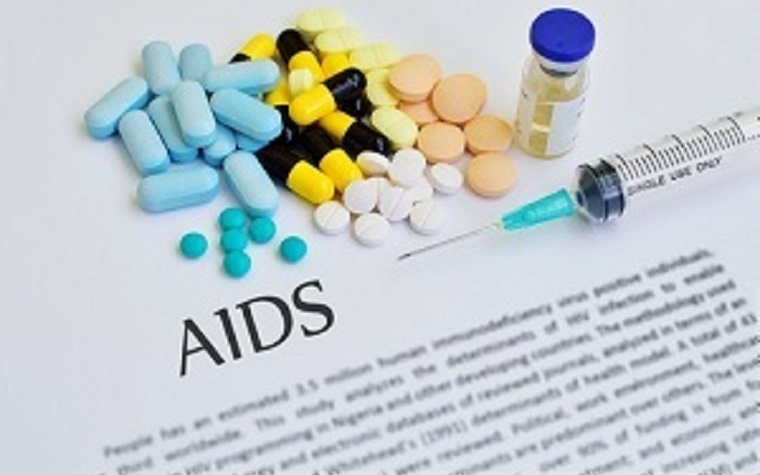 African-Americans are at a higher risk for AIDS than their Caucasian neighbors. | File photo
The American Hospital Association is taking decisive action to promote equity and diversity in health care.

In a recent article released by the association, the American Hospital Association noted that it has been a mere five decades since the desegregation of the nation’s hospitals. There is still a disparity in medicine however, for those at higher risk of being uninsured, those that lack access to high-quality healthcare, and the harsh reality that many Americans are likely to have worse health outcomes than their non-minority counterparts.

According to the American Hospital Association, African-Americans are at a higher risk for AIDS than their Caucasian neighbors, and Hispanics are at least three times more likely to be uninsured. Another area of concern is the health care access for the nation’s veterans and the serious mental health challenges they face. Veterans currently constitute 20 percent of the entire country’s suicide deaths.

Diversity is also lacking in when health care administration is examined, with the American Hospital Association noting a significant lack of representation in the boardrooms and C-suites of the hospital system. Although the association praises the progress made since the mid-1960s, it has called for an increase of awareness concerning diversity and the equitable treatment of all people.

The #123forEquity Pledge Campaign, was implemented by the association to further these efforts. The straight-forward pledge contains a timeline for implementing change in the hospital setting. Those who take the pledge agree to choose a quality measurement such as ethnicity, language preference, veteran status, sexual orientation or any other relevant sociodemographic variable and then determine if a health care disparity exists.
If a variable does exist, then a plan is formed to address the gap.

With a plan developed to address the imbalance, the entity further pledges to provide cultural competency training to staff members. The final, and crucial step for those that take the pledge is to take part in a meaningful discussion with the board or other leadership concerning the community that the hospital serves and how the hospital reflects the needs of that community.