Physicians to address key issues with state legislatures this year 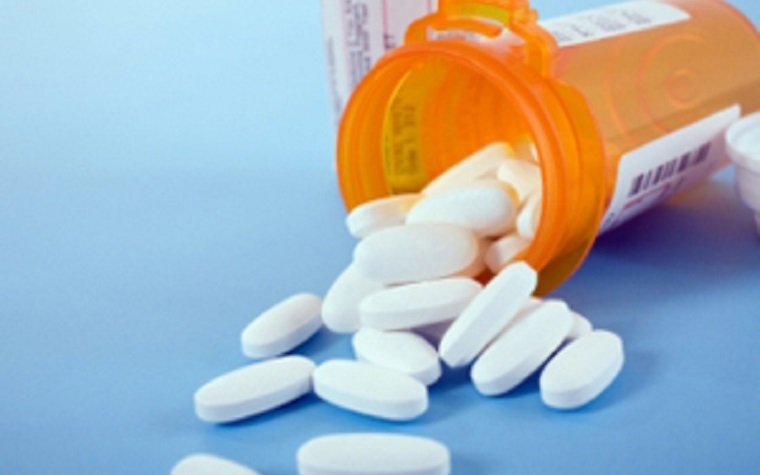 The CDC reports deaths from prescription opioids -- such as oxycodone, hydrocodone and methadone -- have more than tripled since 1999. | File photo
Medicaid, opioid dependence, and multiple other public health concerns will be major issues for the medical community this year according to the American Medical Association, which recently held its annual Legislative Strategy Conference in Florida.

Leaders in the medical community discussed and planned which regulatory and legislative issues the body will focus on during 2017, the AMA reports. Five key issues surfaced, which will be the focus of the group in its work with 65 state and specialty medical societies.

The opioid epidemic
The opioid epidemic and its reduction will be key, and doctors have pledged to continue their efforts to reverse the addiction that has ravaged the nation. The Centers for Disease Control and Prevention reports that deaths from prescription opioids -- such as oxycodone, hydrocodone and methadone -- have more than tripled since 1999. While states must emphasize mandated prescription drug monitoring programs, the AMA also reports efforts in physician education, substance-use disorder and treatment. There is also the expectation that states will consider proposals to increase access to naloxone, which can reverse the effects of an opioid overdose.

Medicaid reinforcement
State medical associations will be addressing Medicaid and the future of the expansion of the public program for access to health care. Physicians will be advocating for program reforms to improve the quality of care for those receiving the benefits. According to the AMA, many states are dealing with significant budget shortfalls that threaten funding of the Medicaid program.

Increasing care coordination
With a focus on care coordination and lower fragmentation, the AMA’s Advocacy Resource Center tracked 450 bills last year that included establishment or framework for physician-led team-based care. The association reports that health care professionals in all 50 states are moving toward a coordinated physician-led approach for healthcare and several states will consider AMA model state legislation that encourages cooperative healthcare teams in their framework.

Out-of-network access and billing
With provider networks continuing to shrink as patient financial responsibility increases, network adequacy and the reliance upon out-of-network care will also be a focus in many states in the upcoming year. Nearly half the nation will likely see proposals addressing billing issues for out-of-network care, especially in hospital-based settings.

Public health improvement
The goal of improving public health is always at issue for the American Medical Association, and many states are expected to debate health care issues that have become politicized such as reproductive health and vaccine access. There are concerns about states that may institute laws that undermine the physician-patient relationship by limiting what doctors can and cannot discuss in the exam room. In a more positive public health move, several states are planning to raise the minimum purchasing age for tobacco, ban texting while driving, and re-institute repealed motorcycle helmet laws. Other areas of focus for state and national medical societies will include such major public health issues as diabetes prevention; decreasing infectious disease, obesity and cardiovascular disease; and reproductive rights.