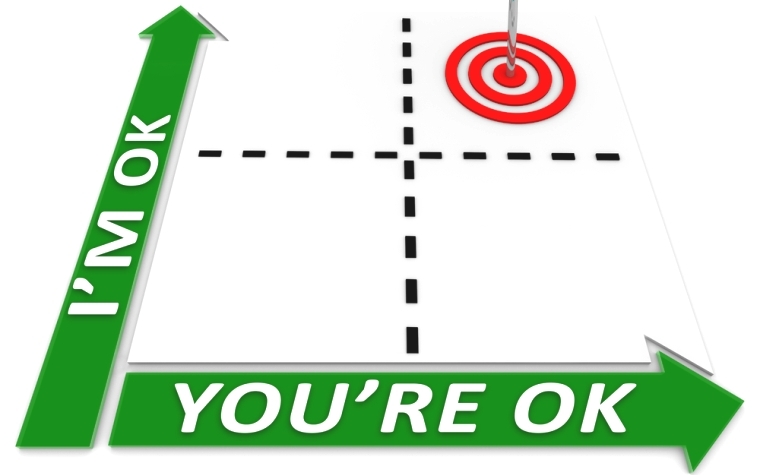 Endorsing the legislation by a wide margin in the 392-26 vote, the House steered the nation closer to “meaningful reforms” as a result of the bipartisan approval, stated Murphy along with committee chair Fred Upton (R-MI). Upton co-authored the bill with Rep. Diana DeGette (D-CO).

“With today’s overwhelming bipartisan vote, we took a giant leap forward on the #Path2Cures,” Upton and DeGette said.

“With the House’s strong support of these critical reforms, we’re one step closer to delivering meaningful reforms to families in mental health crisis,” Upton and Murphy said. “We have worked to reduce stigma around this important issue, and let folks know it’s okay to ask for help.”

The congressmen stated that over the period of several years of multiple attempts to bring solutions to “a broken system,” they have raised the profile of mental health, increased public awareness and begun to identify ways to help those in need.

“These reforms have been a long time coming, and we look forward to the Senate quickly following in our footsteps,” they said.