Expert: Trump's health nominee to move quickly on some changes, but slowly on the most significant 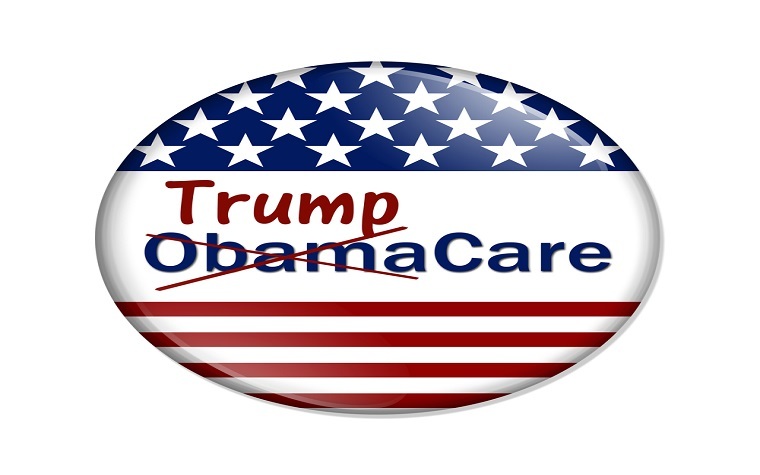 Expert: Health nominee to move quickly on some changes, but slowly on the most significant | Karen Roach/Shutterstock.com
Rep. Tom Price, as well as the new Trump administration, will likely move quickly to repeal some elements of the Affordable Care Act, but they will step more slowly when it comes to major changes, according to one health expert.

The Georgia congressman, chairman of the House Budget Committee, was named as the nominee for Secretary of Health earlier this week.

Price is “eminently well qualified” as a former state and current federal legislator who has experience both with health policy and budgets, according to Bob Moffit, senior fellow at the Heritage Foundation and someone who has known the congressman for two decades.

“There is no question what their agenda is,” Moffit told Patient Daily. “They want to address the major difficulties with the Affordable Care Act, and they will replace a whole chunk of it with new provisions to make health care more stable. I personally feel he is one of the most knowledgeable in health and budget matters, and that is important because health policy is very, very difficult. It can be a fountain of unintended consequences and you need someone sensitive to the nuances of health policy.”

While Price can work with Congress to repeal some elements quickly, bigger changes will take more time, Moffit said.

Already on the table is Price’s own Empowering Patients First Act, in addition to House Speaker Paul Ryan’s replacement plan.

When introducing the bill, Price said it will put patients, families and doctors “in charge by focusing on the principles of affordability, accessibility, quality, innovation, choices and responsiveness.”

That includes individual health pools and expanded health savings accounts, tax credits for the purchase of coverage and “lawsuit abuse reforms to reduce the costly practice of defensive medicine.”

Critics believe those credits will increase as people grow older and are likely to need more medical care.

“Economists have talked about fixing the current tax treatment of health insurance for years,” Moffit said. “If you do not get your health insurance via your employer it is very, very difficult.”

Additionally, the way the tax system is structured, it penalizes those buying individual insurance. This includes small business owners, freelancers and contractors -- many of whom do not qualify for any subsidies under Obamacare.

“It is not generally understood that this tax treatment is the biggest thing that shapes and drives everything else,” Moffit, who served as deputy secretary of health under the Reagan administration, said.

The health savings accounts will introduce more flexibility as employees will not be tied to a single employer, and will be able to move their plan from job to job.

Price will take the rules governing group insurance that prevent a rate spike for those with preexisting conditions and apply those same rules to the individual market, Moffit said.

“But if you do not want to protect yourself, then get sick and say 'I better get health insurance,' then you can be rated up,” he said. “There will be incentive there to maintain health insurance so as to avoid premium penalties.”

Moffit expects quick action to be taken in a number of areas through the use of reconciliation, those that are immune to a filibuster. He identified two in particular: the Cadillac Tax and the medical device tax, both of which are likely to get support from some Democrats, according to Moffit.