Conservatives lay out vision for health care under Trump 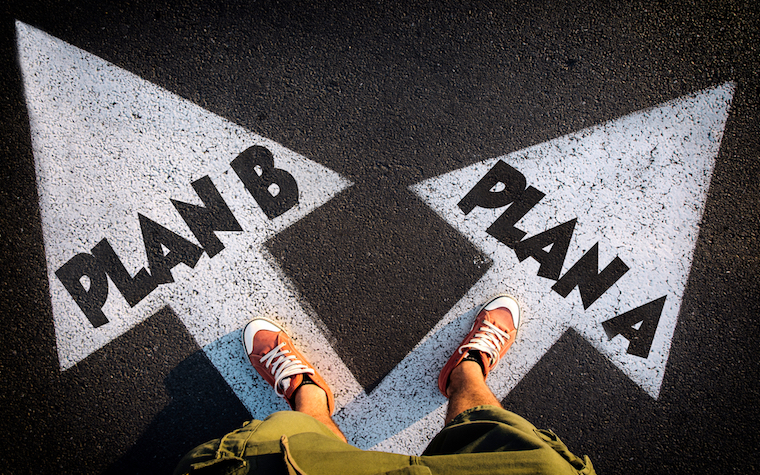 Conservatives lay out vision for health care under Trump | Courtesy of Shutterstock
Individuals will have a choice whether to buy health insurance under a Trump presidency, according to one conservative advocacy group.

FreedomWorks has argued for repeal of the Affordable Care Act, or Obamacare, since its passing more than seven years ago.

Now, with Donald Trump's upcoming ascension to the presidency, the organization, along with other opponents of the act, believe there is a window to encourage change in health policy and how insurance is delivered.

Obamacare will be repealed, but elements likely will remain, according to Jason Pye of FreedomWorks.

“The individual mandate will be repealed, along with all related provisions,” he told Patient Daily. “But I know the Trump administration is thinking of keeping preexisting conditions and allowing parents to keep their children on their plan.”

Pye expects the repealing of the act to be done via reconciliation, and that it will resemble a bill passed by the House earlier this year.

FreedomWorks argues that, ultimately, health care should be decoupled from employment.

“That is the good policy move,” Pye said. “You do not want to rely on an employer for their health care.”

Trump has proposed allowing people to organize their health care via tax-free savings accounts, an idea supported by many conservatives.

These are “very good” for younger people who do not go to the doctor often, according to Pye.

The individual market exchanges will go, along with the individual mandate, he believes, adding that it will not happen immediately as “changes take time” -- and people will need to readjust.

Millions of people with no access to health insurance through their employers, as well as small business people and independent contractors, have signed up to the individual exchanges.

These individuals will have the choice whether to buy health insurance or not, Pye said. It is hoped that what is available for them is affordable. One way to make it more consumer-friendly and cheaper is to allow people to by across state lines.

Purchasing insurance in another state does raise issues over regulation of the industry, which is state-based.
As such, Pye said it is unlikely that the extension of Medicaid coverage to those earning at or less than 138 percent of the federal poverty level is going to be scrapped.

However, management of Medicaid will be placed in the hands of the states, via block grants.

“This is going to take time: there will be a transition,” Pye said. “How long it is going to take has to be worked out, but it has to be given time. People are going to have the choice but it should be affordable. It is up to individuals to make the decision whether they want insurance. Right now, the system is not sustainable, with the rises in insurance premiums -- and there is ending of reinsurance and risk corridor.”