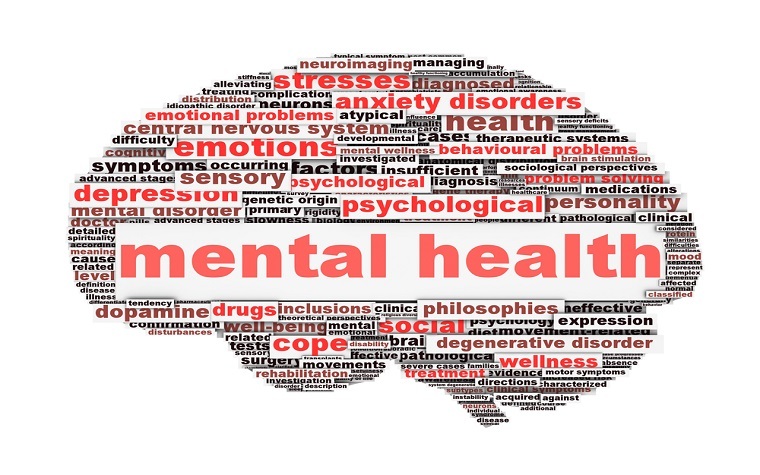 The report, compiled by the National Alliance on Mental Illness (NAMI), argues that patients needing care for their mental health continue to face serious access barriers and a lack of transparency about what is available.

“Without guaranteed parity in our mental health system, access to care will remain out of reach for millions of Americans,” Kennedy told Patient Daily.

The congressman has long advocated for parity of care for those with mental illness.

“Alongside the President’s Parity Task Force report, NAMI’s findings underscore the urgency we face in strengthening parity enforcement and increasing transparency in mental health coverage,” Kennedy said. “As Congress continues to pursue comprehensive mental health reform, any bill must include provisions that will accomplish those goals.”

The NAMI report, based on a survey of 3,000 people suffering from mental health issues, suggests that coverage is more expensive, less available and lacks transparency.

The report found participants were nearly 2.5 times more likely to have difficulty finding a psychiatric hospital that would accept their insurance compared to other types of hospital care.

Transparency is an issue, with many respondents reporting difficulties finding information on care providers -- in and out of network.

“Mental health providers often cite low reimbursement rates and heavy administrative burden as the main reasons they have chosen not to participate in health plan networks,” according to the report. “Meanwhile, people seeking care have difficulty finding accurate information about participating mental health professionals in their health insurance plans. On top of that, frequent changes in health plan provider networks leads to disruptions in care, confusion and unexpected medical bills for consumers.”

This is all despite a federal parity of care and access law introduced nearly 10 years ago.

In a letter to Congress in September, NAMI said it is pleased that the Helping Families in Mental Health Crisis Act (HR 2646) passed the full House via a nearly unanimous vote.

The legislation includes a provision to improve compliance by insurers with the federal parity law.

“Despite the federal parity law, the promise of parity remains elusive,” according to the report. “Consumers continue to face significant challenges finding a provider, getting an appointment and paying the bill for mental health care compared to other types of specialty medical care.”