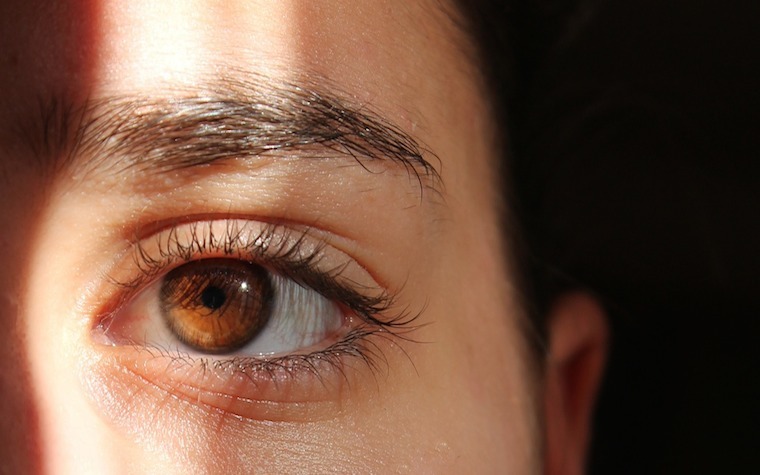 Scientists studied the eyes of mice to track ocular movements and connections with plasticity in the visual cortex.

“This study elegantly shows how analysis of eye movement sheds more light on brain plasticity -- an ability that is at the core of the brain’s capacity to adapt and function,” Dr. Houmam Araj, program director at NEI, said. “More specifically, it shows how the visual cortex continues to surprise and to awe.”

Eyes are constantly moving, using two ocular reflexes to stabilize the pictures that the retinas gather. One is the optokinetic reflex, which controls the horizontal movements of the eyes; the other is the vestibulo-ocular reflex, which changes eye positions to oppose head movements. Both of these are important for survival -- especially when driving in traffic. Now scientists can connect the plasticity of eye movements with the visual cortex of the human brain.

“Most of our reflexes are encoded in the brainstem, but from an evolutionary standpoint, the ability for one’s cortex to modify these reflexes expands one’s behavioral repertoire as the circumstances require,” Dr. Massimo Scanziani, the study’s lead investigator, said. “If you’ve ever noticed how people in an audience tend to cough after a solo musical performance ends, you’ve seen this ability to modify reflexes in action. It’s an ability that appears to have been an attribute important for survival. After all, when you’re hiding from a tiger, it would be the very worst moment to cough.”

The study is available in Nature.