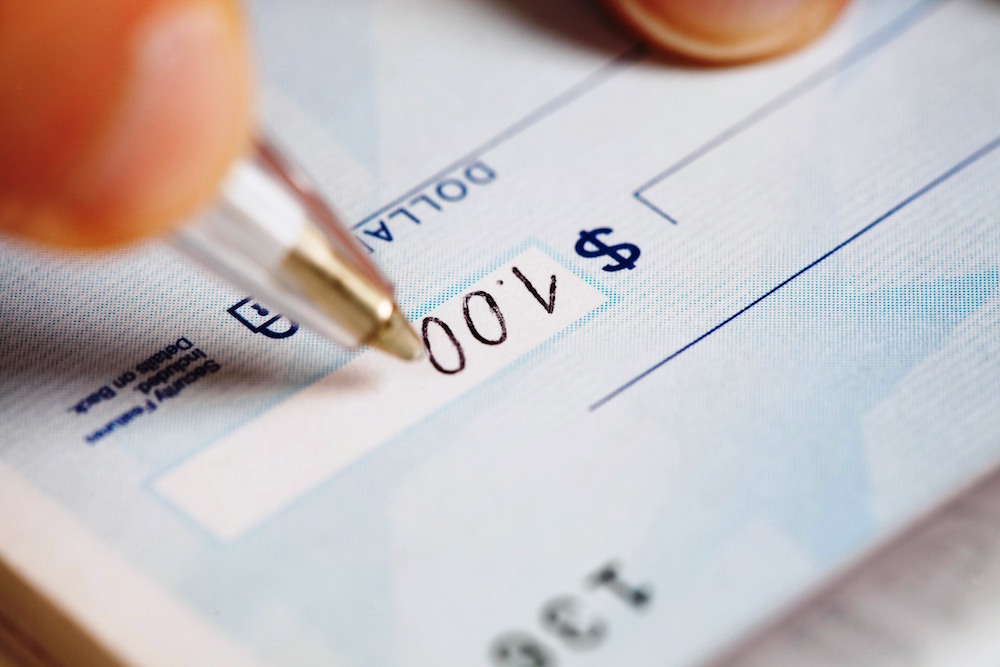 In 2010, the NIH offered support to Stoddart through its National Cancer Institute, providing over $2 million in financing. The central office of the NIH, the Office of the Director, sets the policies for the organization and its 27 centers and institutes.

The prize was given to honor the design and manufacturing of their molecular machines. The Royal Swedish Academy of Sciences has reported that the scientists’ work will take chemistry and machinery to a new level.

Molecular machines, or tiny molecules, include controllable movements. In turn, these allow the machines to complete a task when the scientists need energy. Moreover, the machines are a thousand times thinner than a single strand of hair. Too small for the naked eye to see, molecular machines are essential for creating new sensors, materials and energy-storage mechanisms.

“Another application of these molecular machines could be delivering drugs within the body, for example, by applying them directly to cancer cells,” NIH Director Dr. Francis Collins said. “NIH is proud to have supported this work.”