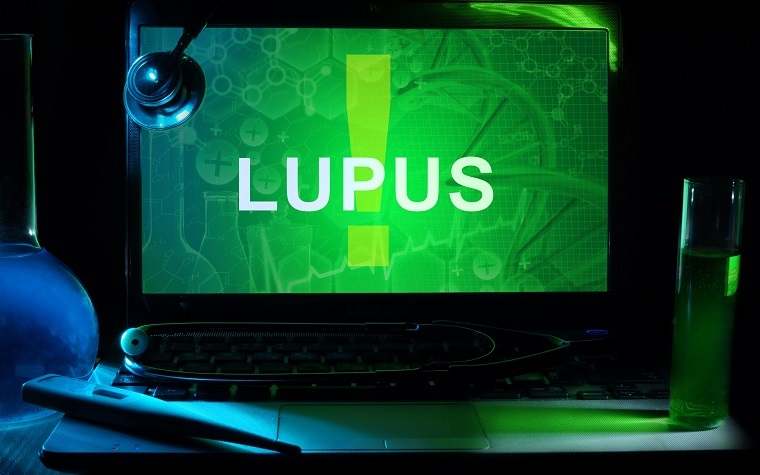 Lupus Foundation discusses how to monitor lupus flares | Courtesy of Shutterstock
The Lupus Foundation of America recently released information about how to handle flare-ups from lupus, a chronic autoimmune disorder that has unpredictable disease flares as well as remissions.

During the flares, patients experience worse symptoms than usual. During remissions, patients tend to feel better than they normally do, with fewer symptoms.

It is crucial for friends, families and supporters of people who have lupus to understand more about flares and remissions. By better understanding how flares begin, people can avoid related triggers and minimize the seriousness of the flares. They can also prepare for resolving flares when they happen.

A variety of emotional triggers exists, such as death in the family, divorce, stress and other complications. Physical triggers include pregnancy, physical harm, giving birth, viral illnesses, infections, colds, exhaustion, injuries and undergoing surgery. Genetics play a significant role in which stresses cause the worst flares in a lupus patient.

Flares occur because the immune system is weak. A healthy immune system creates antibodies against invaders, but lupus-affected systems cannot fight foreign invaders. Instead, autoantibodies cause pain, inflammation and harm as the body tries to defend itself.

Typical flare symptoms include swollen or painful joints, fever, rashes, fatigue, and sores or ulcers in the nose or mouth. Some flares do not manifest in these specific symptoms.