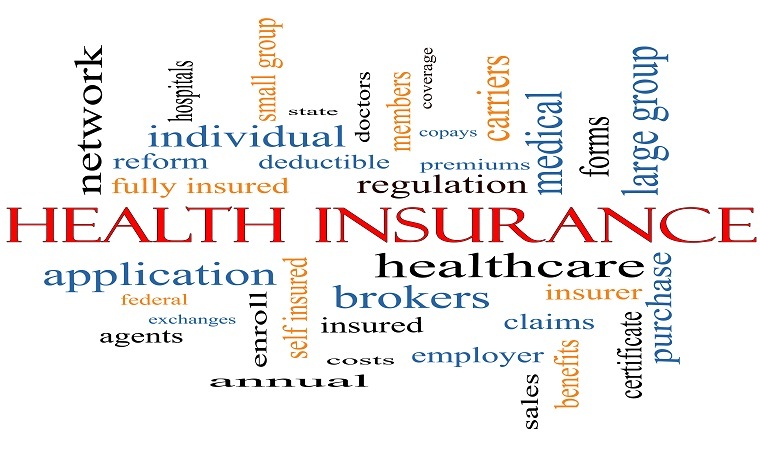 Minnesota is discussing the possibility of a reinsurance scheme to protect its individual market. | Keith Bell/Shutterstock

In Minnesota, the possibility of a state scheme similar to Alaska was raised after the announcement that premiums in the marketplace would rise sharply next year, with average increases of 50-67 percent.

This marks the third year in a row that prices have increased dramatically, though from a relatively low average starting amount.

Minnesota Commerce Commissioner Mike Rothman believes the price increases, as well as caps on enrollment, were needed to keep the market from collapsing after insurers reported losses of $500 million in 2015.

“We tirelessly worked together with the insurers to pull the market back from the brink with temporary solutions for this year,” Rothman said at a recent press conference. “We succeeded in saving the market for this year, but the result is not pretty.”

“These jaw-dropping increases make it clear that Oklahoma's exchange is on life support," Insurance Commissioner John Doak said in a statement. “Health insurers are losing massive amounts of money: if they don't raise rates, they'll go out of business. This system has been doomed from the beginning.”

Rising premiums are even spurring Democrats to launch complaints about the struggling system. On the campaign trail for Hillary Clinton this week in Michigan, Bill Clinton referred to the legislation as a “crazy system,” noting that “the people … out there busting it, sometimes 60 hours a week, wind up with their premiums doubled and their coverage cut in half.”

One of the main ideas being considered by Minnesota to protect the market long-term is a type of reinsurance scheme that stays within the legal framework of the Affordable Care Act, according to Eileen Smith, communications director for the Minnesota Council of Health Plans, an insurance industry trade group.

“The idea of providing reinsurance is that more people contribute to the difference between the premiums and the cost (of care),” Smith told Patient Daily.

Costs over a certain amount for the small percentage of patients needing the most expensive care would be covered under the program, making it much easier for insurance companies to predict what they are liable for, Smith said.

However, it is not known whether these large increases will continue, Smith pointed out.

“Every year since the start, we have said the increase should put us more in line and help stabilize the prices,” she said. “I cannot say if we have hit a plateau.”

“For Minnesotans who needed to buy their own insurance, we all were faced with the prospect that there would be nothing available — nothing,” Rothman said. “Middle-class Minnesotans, in particular, are being crushed by the heavy burden of shouldering these costs.”

Across the country, health insurers have proposed an average rate increase of 19 percent for 2017. Nine states' increases have been finalized to date.