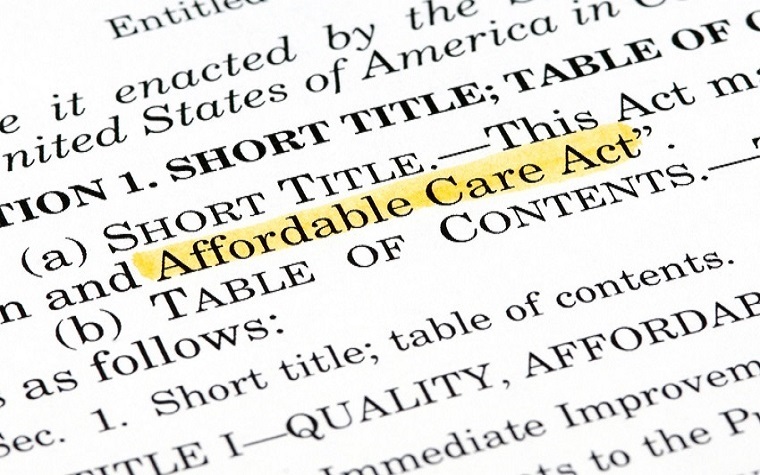 Recent IRS health insurance letters have been called 'unlawful' by some. | Ellen McKnight/Shutterstock.com

Younger people who paid a penalty instead of taking out health insurance could receive letters from the Internal Revenue Service (IRS) urging them to sign up for Obamacare, a move described by some as potentially unlawful.

Details of the plan to send letters emerged when the White House announced a recent millennial outreach across online platforms.

The administration wants more younger people -- those not on an employer’s plan or on medicaid -- signing up to be covered through the Affordable Care Act (ACA) exchanges.

David Barnes, policy director of conservative activist group Generation Opportunity, believes a young person should not be encouraged or forced to pay for health insurance, and that they should be allowed to carry out their own cost-benefit analysis.

That said, Barnes told Patient Daily the proposed letter from the IRS is different.

“I know plenty of people who think it is unlawful,” he said. “When you are dealing with the IRS, you are paying them money, not giving them information for political purposes.”

Around 16 percent of young people between 25 and 34 years of age are uninsured, close to twice those from 45 to 64. This is down from a historical figure of one in four prior to the introduction of the ACA.

Of the just over 11 million people with health care through the individual marketplaces, approximately 28 percent are 26 to 35 years old. This is lower than the expected 40 percent.

The Centers for Medicare and Medicaid Services (CMS) will coordinate the outreach, posting information across different online platforms. It will highlight that more than nine in 10 uninsured young adults could qualify for tax credits.

In announcing the outreach, the White House said the idea of tax credits has not “fully penetrated the millennial community.”

Barnes believes the administration is fundamentally misreading younger people, arguing that many are deciding not to sign up for health insurance after carrying out a cost-benefit analysis -- and taking advantage of loopholes.

“It is just not worth it when facing a $200 a month premium with a high deductible, they may decide to keep the money for a rainy day, or find a short-term, or sign up during the special enrollment period,” Barnes said.

According to Barnes, the administration, in its push to encourage more younger people to join, tells them they do not understand, or are not properly educated about, health insurance.

However, Barnes thinks millennials are not signing up because it’s a bad deal for them, not because of the administration’s belief that they misunderstand or are working against their best interests.

The outreach was launched Tuesday at a summit convened in Washington by the White House.

In a statement issued ahead of the summit, Sylvia Burwell, secretary of the U.S. Department of Health and Human Services, said the outreach will include “paid partnerships with online platforms that are on the cutting edge, reaching young people when they're most likely to be plugged into media and entertainment.”

Enrolling large numbers of younger people is crucial for the lasting health of the Obamacare exchanges.

Insurers are pulling out of individual exchanges across the country -- most recently in Tennessee and Nebraska -- arguing that it costs them too much money because too many enrollees are sick and more expensive.

Centers for Medicare and Medicaid Services • U.S. Department of Health and Human Services