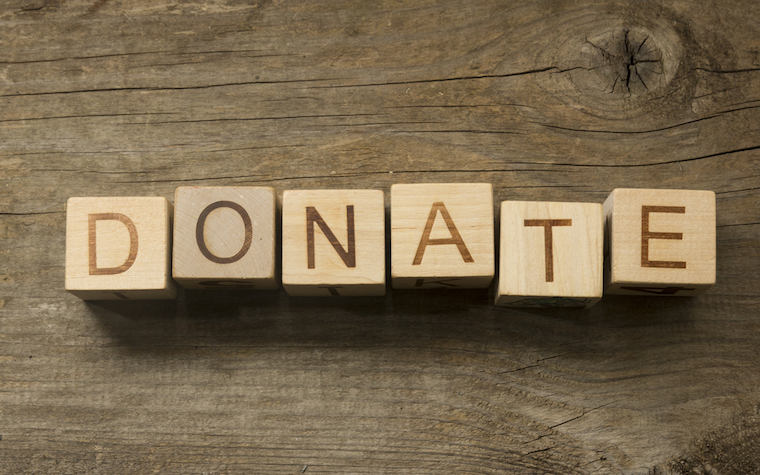 The weekend hosted meaningful presentations, awards and performances to help patients, their families and their advocates. A specific portion of the funds will be invested in the RARE Patient Impact Grant program.

"We are so honored tonight to be in a room filled with so much hope and courage,” Nicole Boice, CEO of Global Genes, said.

Several performances livened up the night, including Audrey Nethery, an internet sensation and Tribute to Champions of Hope award recipient; Taylor Hicks, winner of "American Idol" season five; and finalists from NBC’s "The Voice" season six. DJ Ravi Drums concluded the performances with his own message about peace, love and kindness to the world.