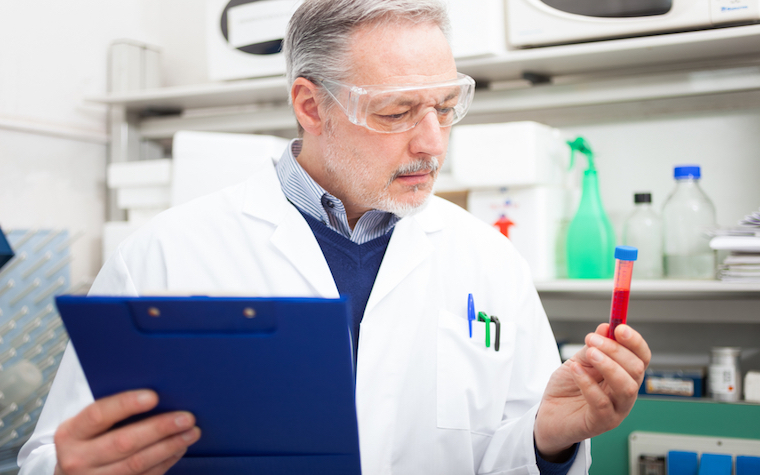 Daily alcohol intake has been linked to an enlarged heart chamber. | Courtesy of Shutterstock
In a new study published by the Journal of the American Heart Association, as little as one alcoholic drink per day can enlarge the heart’s left upper chamber, or atria, and increase the risk of developing atrial fibrillation, which may give pause to those who drink alcohol under the notion it is heart healthy.

Atrial fibrillation is a condition that causes the heart to beat irregularly and fail to properly pump blood, causing an increased risk for stroke and blood clots. Past research has found links between drinking alcohol and ventricular cardiomyopathy, when the heart has trouble pumping and delivering blood to the rest of the body.

“While the relationship between alcohol consumption and atrial fibrillation has become fairly well-established, the mechanism by which this might occur remains completely unknown,” Dr. Gregory Marcus, study author from the University of California at San Francisco, told Patient Daily. “The data suggest that the relationship is at least in part explained by enlargement of the left atria. This therefore may help us to understand something fundamental to the reason some people develop this important arrhythmia and also may teach us about the effects of alcohol on the structure of our hearts.”

The study found that consuming 10 grams of alcohol per day -- roughly the equivalent to one drink -- was associated with a 5 percent higher risk of developing new-onset atrial fibrillation. Every additional 10 grams of alcohol a day was link to a 0.16 larger left atrium. Finally, approximately 24 percent, and up to 75 percent of the relation between regular alcohol consumption and atrial fibrillation risk, can be traced to an enlarged left atria.

According to Marcus, decades of work went into the Framingham Heart Study, along with the tremendous efforts of countless investigators, the time contributed by thousands of participants, and the funding provided by the NIH.

“We were able to perform this original analysis of existing data regarding longitudinal assessment of individuals, their alcohol consumption, the structure of their hearts via ultrasounds or echocardiograms, and the new onset of atrial fibrillation,” he said.

There were 5,220 participants from the Framingham Heart Study in Framingham, Massachusetts, involved. They underwent 17,659 electrocardiogram scans in total to measure the electrical activity of their hearts, with 1,088 incidences of atrial fibrillation detected.

Of the study's participants, 54 percent were women and the average age of the participant was 56. The majority of participants were also white.

“The study is ‘community-based,’ specifically designed to be representative of a community broadly, rather than certain patients seeking care for example,” Marcus said. “The variety of the individuals in terms of age and other factors was quite varied.”

Several other ongoing studies are looking into the situation, as well.

“We have several ongoing studies examining the fundamental mechanisms involved, including animal studies to understanding the molecular underpinnings of these observations and a randomized trial in humans examining how the electrical properties of the heart change in the presence versus absence of alcohol,” Marcus said. “We also have an ongoing study that anyone 18 years of age can enroll on over the internet called the Health eHeart Study.”