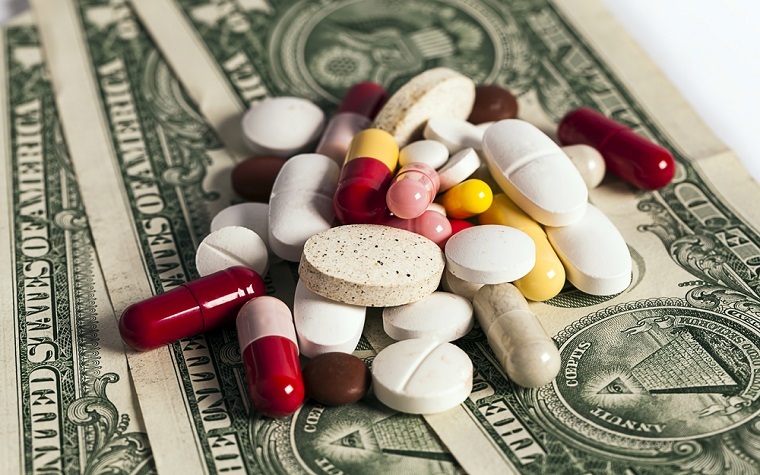 Price controls on drugs will lead to less innovation and fewer life-saving medicines making it to market, according to a former senior official with the U.S. Food and Drug Administration (FDA).

Controls are detrimental in a high-risk, large-investment business in which most products do not come to market, said Mansoor Khan, who was director of the FDA’s Division of Product Quality Research for 11 years.

“We need to understand the broad issues before talking price controls,” Khan recently told Patient Daily. “If it is done in any blanket way, it is terrible.”

The issue of drug prices catapulted to the center of a national debate after it emerged that one company, Mylan, increased the price of its anti-allergy medication -- the two-pack EpiPen -- from $100 to $600.

Presidential candidate Hillary Clinton has a plan to introduce price controls for “unjustified drug price hikes” of treatments like the EpiPen, which have been on the market for years with “little or no innovation or additional research and development.”

But Mylan is an outlier, according to Khan, who is now vice dean at Texas A&M Health Science Center’s Irma Lerma Rangel College of Pharmacy.

“A similar medication was pulled off the market last year by the FDA, and another was not approved,” he said. “In the bigger picture, this is just peanuts when you have billions invested in products. It is an outlier.”

For most new drugs, the business is high-risk, with many years and much money spent on research and development, Khan believes. Most of those in development do not make it to market, and copies are produced very quickly.

Additionally, Khan said 88 percent of drugs on the market are generic -- and that new products that do make big money are truly innovative.

“So, you have 88 percent of prescriptions that are generic; most conditions are being treated,” he said. “So it is highly innovative products that are being produced and coming to market.”

Khan went on to say that manufacturing prescription drugs is an “extremely high-risk” business where few products come to market, even though there may be high expectations and excitement over many of them.

“Maybe 10 or 15 products are making the good profit, but the rest of the companies are not making these profits,” he said. “Talking about Mylan, for example: in general, it is not making big bucks. If you bring in price control, then there will not be innovation. You can spend $2.6 billion and you may or may not get approved. It can take 10 years, and the regulatory burden is so high now it is likely that many older drugs would not have been approved under the new metric.”

According to Khan, approximately one in four that do make it to market recover expenses.

While at the FDA, Khan was part of the manufacturing science and formulations team that supported policy development, reviews and compliance-related functions of new and generic drugs, in addition to biotech products.