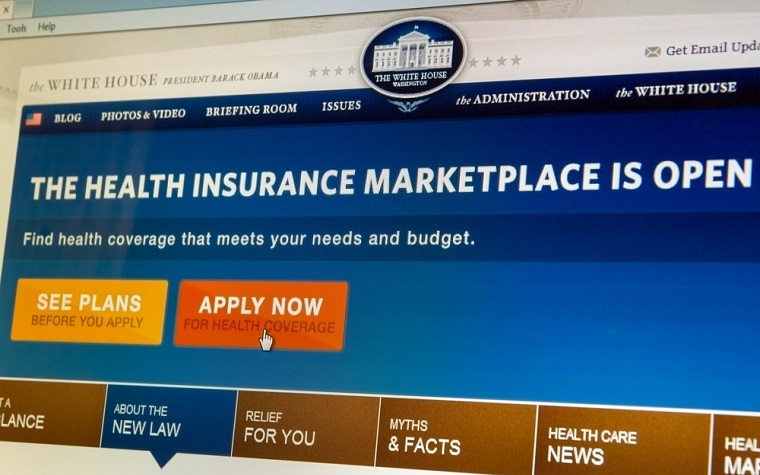 Taxpayers could end up shouldering much of the financial burden related to the Obamacare risk corridor program. | txking/Shutterstock

Taxpayers could be on the hook for billions because of a cash shortfall in a program aimed at balancing insurance risks in the early years of Obamacare, a health care expert has warned.

The three-year risk corridor program was designed to redistribute money from insurers with a healthier enrollment to those with sicker, more expensive enrollees.

But there is a huge gap between contributions and claims: $2 billion in 2014 and potentially double that amount in 2015, according to Brian Blase, senior research fellow at the Mercatus Center at George Mason University.

“The administration has indicated it is the obligation of the federal government that, if receipts from profitable insurers are far less than the amount of claims, it is going to use taxpayers’ money,” Blase recently told Patient Daily.

In 2014, insurance companies with a healthier enrollment contributed $362 million, but the Department of Health and Human Services (HHS) received claims totaling $2.87 billion.

Although receipts and claims have not yet been tallied for 2015, Blase believes the shortfall in 2015 could be close to $5 billion. Blase said he based this estimate on the losses of insurance companies involved in the exchanges in 2015, twice the amount in 2014.

Obama wanted to “underscore the importance of continuing the work that has helped bring the insured rate to the lowest level on record” and explore “how to strengthen the marketplace,” according to a White House statement.

“Most new enterprises have growing pains and opportunities for improvement,” Obama said in a letter. “The marketplace, while strong, is no exception. Time and experience will help drive that improvement, as will constructive policy changes.”

However, Blase said the emphasis should not be on the “number of people who have health insurance cards in their pockets, (but on) reducing the cost of health insurance in a normal marketplace.”

“As we have said previously, in the event of a shortfall for the 2016 benefit year, HHS will explore other sources of funding for risk corridors payments, subject to the availability of appropriations,” an HHS representative said in a memo issued Friday. “HHS recognizes that the Affordable Care Act requires the secretary to make full payments to issuers. HHS will record risk corridors payments due as an obligation of the United States Government, for which full payment is required.”