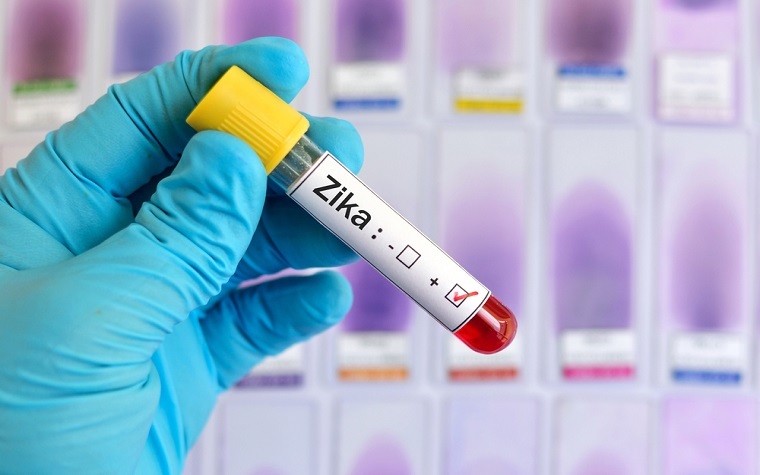 Shutterstock
Florida Gov. Rick Scott has criticized President Obama’s administration, alleging it failed  to deliver support personnel, prevention kits and a detailed plan on how his state can work with the Federal Emergency Management Agency (FEMA) to deal with the Zika virus.

Scott was set to travel to Washington, D.C., to push for more help, support and funding, but canceled due to Hurricane Hermine's arrival. Scott also has been critical of Congress as well, as they were away on vacation while his state was dealing with the Zika outbreak.

"Due to Hurricane Hermine, I canceled my scheduled trip to Washington, D.C., where I was supposed to meet with members of Congress on funding for Zika," Scott told Patient Daily.

"I am disappointed that a bill which included funding for the Zika virus died in the Senate," Scott said. "The Zika virus is a national issue and demands immediate federal action."

The Governor’s Office had requested -- but did not receive -- additional laboratory support personnel to help with Zika testing, an additional 10,000 Zika prevention kits and a detailed plan from the Obama administration on how best to work with FEMA.

"I hope Congress and the president quickly agree on funding to combat Zika so we can protect pregnant women and their growing babies who are most harmed by this virus,” Scott said.

In a recent weekly address, Obama did not respond directly to Scott’s press conference the previous day, when he announced his planned trip to Washington when Congress reconvened this week.

But the president did accuse Republicans in Congress of failing to take action to fund emergency resources, including mosquito control, diagnostics tests and vaccines.

“During Congress’ vacation, we have identified 43 cases of locally acquired Zika in four Florida counties,” Scott said on the day he announced his visit two weeks ago. “The Zika virus demands immediate federal action, and I will impress upon our congressional members the urgency to protect our residents and visitors.”

Scott also said that following the federal government’s “failure to act and fund this national issue,” he authorized the disbursement of $26 million -- $23 million of which has been allocated for local mosquito control.

The Florida Department of Health has said repeatedly that ongoing active transmission is taking place only within identified areas in Wynwood and Miami Beach, in Miami-Dade County.