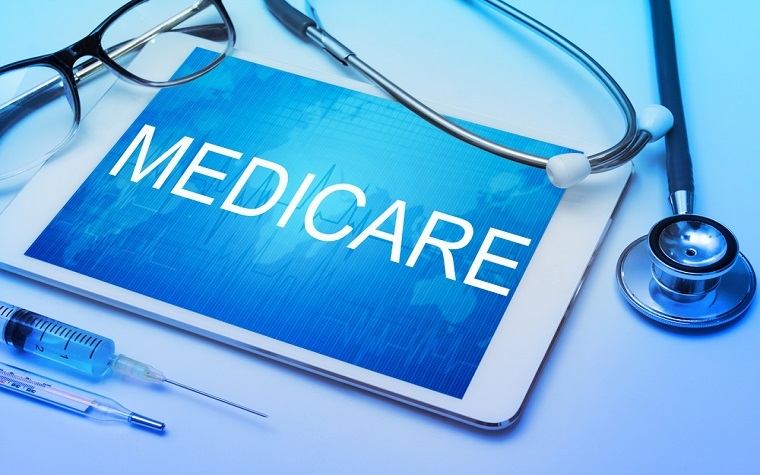 Activists have been growing more and more concerned over the influence of a Medicare advisory panel. | ilikestudio/shutterstock

Activists have been raising concerns over the allegedly growing influence of the commission that advises Congress on the management of Medicare.

In its most recent report, MedPAC, a 17-member panel that regularly reports to Congress, recommended changes to Medicare Part B in order to hold down costs.

David Williams, of the Washington D.C.-based advocacy group Taxpayers Protection Alliance, believes the commission’s influence is growing and that it has shifted to drug costs, but that it is unbalanced because the pharmaceutical industry is not represented.

He said the commission must be closely watched so that it does not overstep its role and start dictating changes that effect seniors.

“First and foremost, what happens with any government bureaucracy is it tends to get bigger, not smaller,” Williams recently told Patient Daily.

His group is concerned that the non-elected commission, which was set up as an advisory body, is becoming more activist, and that its influence over Congress is growing.

MedPAC, the Medicare Payment Advisory Commission, was set up in 1997 to advise Congress and recommend changes to the program.

In its most recent report, published in June, MedPAC flagged up spending on Medicare’s prescription drug spend, which, it noted, grew from $46 billion to $73 billion from 2007 to 2014.

Furthermore, it called on Congress to re-examine the program's design "to better ensure financial sustainability."

The panel, made up of medical practitioners, device makers, representatives from the insurance industry and a pharmacy benefit manager, recommended that Congress reduce Medicare Part B dispensing fees for certain drugs.

It also recommended Congress reduce Medicare Part B dispensing fees for inhalation drugs and supplying fees for oral anticancer, oral antiemetic and immunosuppressive drugs similar to those paid by other payers.

“Medicare Part B currently pays substantially higher dispensing and supplying fees than the rates paid by Medicare Part D plans and Medicaid,” according to the commission.

Williams believes the whole process seems “arbitrary.” He added that it is easy to go after “Big Pharma, because they are the whipping-boy these days.”

According to Williams, there is no representative from the pharmaceutical industry on the commission, though he believes there should be at least one or two.

“We are not saying it should be loaded with pharma representatives, but they have got to be represented,” he said. “They are stakeholders.”

“$12 million in the grand scheme is not going to solve our financial woes, but everything has to be looked at,” he said. “We put that $12 million figure in because we want to see how much that that grows. We are going to monitor it to see how crazy it gets.”