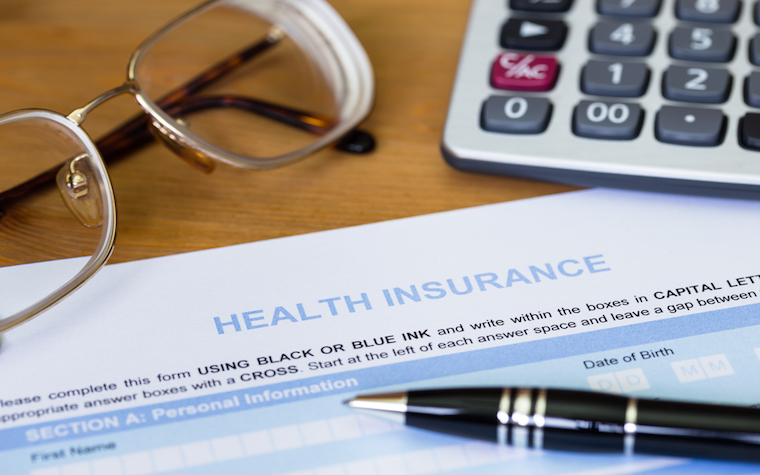 This is the latest disheartening news coming from Illinois’ insurance marketplace, which is losing UnitedHealthcare, the country’s largest insurer, and Land of Lincoln Health, one of 23 nationwide nonprofit health co-ops established under ACA. The latter company is liquidating.

Illinois joins 23 states that are seeking a substantial increase next year.  The ACA requires any insurer wanting to increase its rate by 10 percent or more to submit a proposal “based on reasonable cost assumptions and solid evidence” to either the state or federal government for review. Insurers are also required to prepare a version of their proposal in an easily understandable format that is posted for public review at https://ratereview.healthcare.gov.

There are two main reasons for the rate increases, according to Blase, whose research focuses on health care policy for the Mercatus Center Spending and Budget Initiative.

“The first is the exchanges have failed to enroll many younger and healthier people as expected,” he said. “That means when you have older and relatively sick people who are making up far more of the exchanges, the premiums charged were insufficient to cover (the insurer’s) expenses. So premiums have to increase because the population is relatively older and sicker than expected.”

The second reason is that insurers will no longer receive large “reinsurance” subsidies after 2016. Insurers are ramping up rate increases in anticipation of this loss.

“We estimated that, in 2014, (reinsurance) accounted for about 20 percent of plan premiums,” Blase said. “The reinsurance program paid insurers for a large amount of the cost of the most expensive enrollees. As (reinsurance) goes away, that’s probably responsible for at least a portion of the increase insurers are asking for.”

Over a dozen of the ACA nonprofit insurance co-ops have gone out of business -- and the future of the remaining entities is fragile. It takes substantial capital to keep a startup afloat during its fledgling years.

“Plans offered through the exchanges are not attractive to people unless they receive very large subsidies to purchase them,” Blase said. “What we’re seeing is the beginning of an adverse selection spiral where you have a relatively small enrollment that disproportionately consists of sick people, and then escalating premiums.”

These climbing premiums are a turnoff to the younger, healthier enrollees that are needed to maintain a balance against the older, less healthy members.

The Illinois Department of Insurance is expected to attempt to negotiate the best possible rates on behalf of Illinois enrollees up until the 11th hour of its Aug. 23 review deadline.