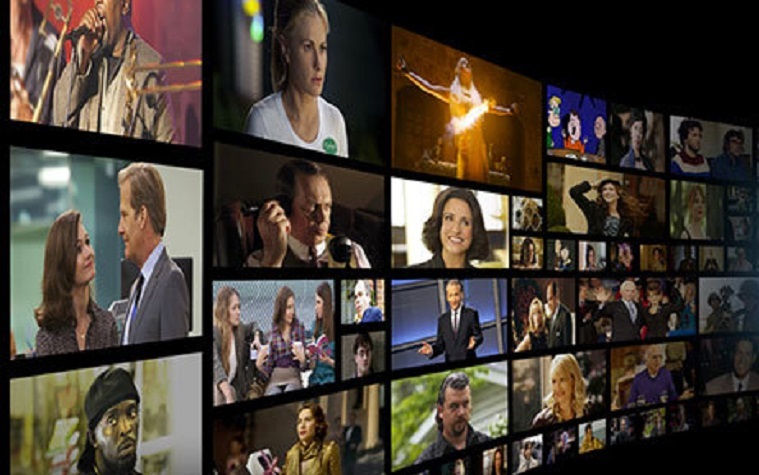 A large amount of TV on a daily basis could raise the risk of death.
According to the latest American Heart Association (AHA) Rapid Access Journal Report, watching five or more hours of TV each day may increase viewers' risk of death from pulmonary embolism.

Pulmonary embolism happens when a blood clot settles in the lung. Typically, the blood clot first forms in the pelvis or the leg because of slowed blood flow and inactivity. Pulmonary embolism is typically seen in travelers who are flying for lengthy periods of time; now, health experts see these same concerns in people who watch excessive amounts of TV.

Research first started between 1988 and 1990, as scientists in Japan surveyed 86,024 volunteers between the ages of 40 and 79, asking how many hours of TV they watched. Throughout the next 19 years, 59 of the volunteers died from pulmonary embolism.

The AHA’s Circulation journal includes a study that details how the clot travels from the pelvis or the leg to the lung. It can then become stuck inside a small blood vessel.

“Pulmonary embolism occurs at a lower rate in Japan than it does in Western countries, but it may be on the rise,” Dr. Hiroyasu Iso, professor of public health at Osaka University Graduate School of Medicine and study corresponding author, said. “The Japanese people are increasingly adopting sedentary lifestyles, which we believe is putting them at increased risk.”