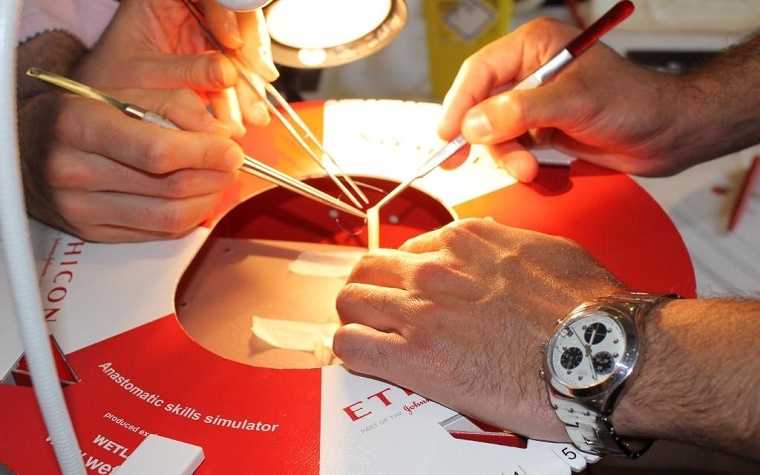 Carew experienced a heart attack, cardiac arrest and heart failure in 2015. Because of this, he now has a weakened heart; a machine allows blood to flow through his body.

After his experience, Carew realized the importance of raising awareness of heart disease and improving prevention of the health condition, which is the leading cause of death in the U.S.

“After coming out of surgery, I told my wife, Rhonda, maybe this is my second chance,” he said. “We can help people take care of their hearts and maybe save more lives.”

The campaign is called Heart of 29 after Carew’s jersey. He is known as one of the greatest baseball players in history, but his health experience shows that heart disease can affect anyone. Every 42 seconds, someone in the U.S. suffers from heart disease, and over 85 million U.S. citizens have a variation of stroke or heart disease.

Carew launched the campaign at the Minnesota Twins’ Fan Fest this past spring. As of today, he has spoken to thousands of baseball fans throughout the U.S. He has also made a special tribute to his previous teams, the Los Angeles Dodgers, the Twins and the Los Angeles Angels of Anaheim.