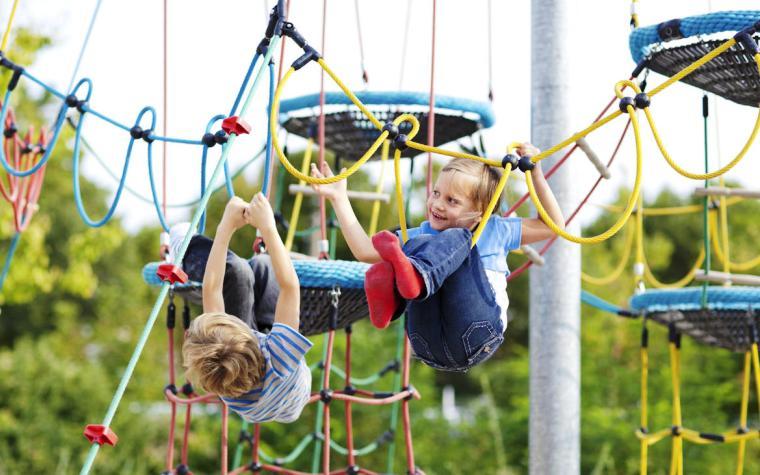 The American Diabetes Association has joined a lawsuit to combat biased child care.

Because a child with diabetes was unable to safely join his peers at play, the American Diabetes Association joined his family in a lawsuit designed to fight discrimination this week in northern California.

According to the complaint filed July 19 in the U.S. District Court for the Northern District of California by Disability Rights Advocates on behalf of the association and the family, the U.S. Army's Child, Youth & School Services (Army CYSS) excludes diabetic children from its programs with a policy that bans staff from administering insulin or glucagon or aiding with carbohydrate counting.

The lawsuit requests that the court require the Army CYSS to change its current policy so diabetic children can actively join its programs alongside their playmates, whether summer camp, before and after-school care, or regular day care.

"When barriers like this Army CYSS policy prevent children and individuals with diabetes from receiving the services they need and equal access to programs that should be accessible to everyone, (the American Diabetes Association) stands up on their behalf to fight for fair treatment under the law," CEO Kevin Hagan said.

Although many private and public child care programs have updated their policies to include children with diabetes, the Army CYSS has not. The current action is not the first directed at the Army CYSS by the American Diabetes Association.

"We are filing this lawsuit on behalf of all people with diabetes affected by this policy -- both those seeking to attend Army CYSS programs now, and those who will be eligible for this benefit in the future," Hagan said.