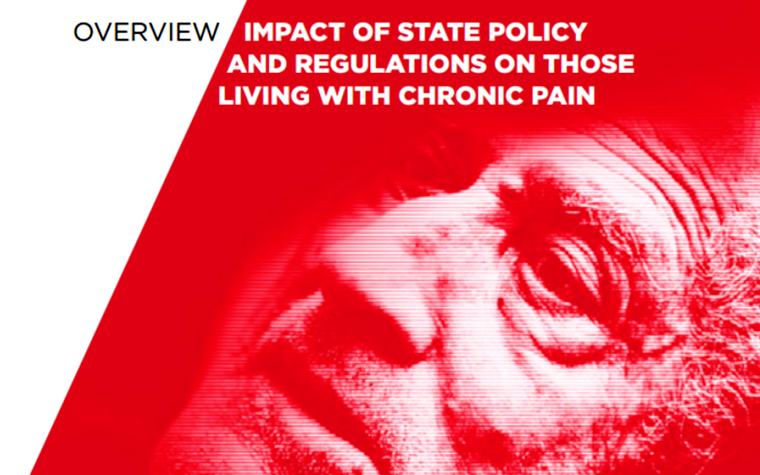 Pain hurts the pocket as well as the patient, according to the American Cancer Society Cancer Action Network (ACS CAN), with overall discomfort contributing to the spiraling costs of health care for the entire nation.

Because individuals and families impacted by illness endure significant financial burdens, ACS CAN collaborated with University of Wisconsin researchers to fashion a report card entitled “Achieving Balance in Pain Policy” based on 16 different criteria.

The report first assigned each state in the U.S. a letter grade -- from “A” to “F” -- and subsequently compared each jurisdiction’s results with grades received in the past. Its purpose is not only to raise awareness among policy makers, the media and the public about creating equal accessibility to pain treatment, but also to ensure that any restrictions encountered in providing patients access to pain management are not compromised by the need to police painkiller abuse in the general population.

CAN's report card discovered that only seven states made improvements in their grades over the last two years. Additionally, it found that 13 states merited “A” grades thanks to their observations that pain is a legitimate medical issue requiring treatment and that opioids can be a legitimate course of treatment; and that distinctions must be drawn between addiction, dependence and tolerance.

States that were not so fortunate may have been sidelined due to overly restrictive or poorly interpreted policies. Much work remains in this sector; the ACS stated that individual states play a critical role in developing policy and should strive to stay well informed.