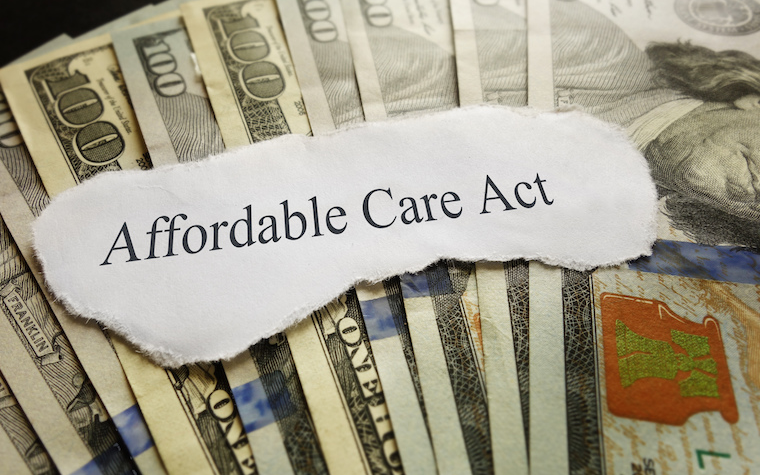 The majority of Obamacare co-ops are on the verge of collapsing. | Courtesy of Shutterstock

More Obamacare health insurance co-ops are struggling and seem to be in danger of going under this year, financial documents suggest.

Of the 11 remaining Obamacare co-ops, eight appear to be on the verge of failing by year’s end, joining the other 12 that have already collapsed, according to documents obtained by The Daily Caller News Foundation.

Advocates of Obamacare had counted on the nonprofit co-ops competing successfully with for-profit commercial insurance companies to boost competition and lower health care costs. The plan didn’t unfold as hoped, however.

In New York, health care providers and facilities are facing hundreds of millions of dollars in losses that will not be absorbed by the unsuccessful co-op Health Republic of New York.

Further complicating matters for Health Republic is an official investigation launched by the Department of Financial Services of New York, based on allegations that the co-op failed to depict its true financial conditions to state regulators.

Mandy Cohen, chief operating officer and chief of staff for the Centers for Medicare and Medicaid Services (CMS), declined to identify the eight co-ops that are at risk when testifying before Congress earlier this year, but records show that last year all 11 co-ops reported losses, The Daily Caller News Foundation reported.

The co-ops with the greatest losses last year were in Massachusetts, Oregon, Ohio, Connecticut, Montana, Wisconsin, Illinois and New Mexico, with all eight spending approximately 50 percent of their total assets, which were supposed to last for 20 years based on the terms of the co-op program.

The Oregon co-op, Health Republic Insurance Company, reported $29 million in losses last year, with total assets of $21 million. The results for the New York co-op were even more drastic -- the co-op reported the largest loss of $365 million federal dollars.

The Land of Lincoln Health Mutual Health Insurance Company in Illinois lost $91 million in 2015 and reported $107 in assets; however, there seems to be some discrepancies in the co-op’s expenses, according to The Daily Caller News Foundation.

Land of Lincoln is sponsored by the Metropolitan Chicago Health Council (MCHC). While Land of Lincoln reported that CEO Daniel Yunker’s salary is $83,000, MCHC reported his salary as $460,000. The co-op also reported that Kevin Scanlan, chairman of the board, is not paid, but The Daily Caller News Foundation reported that he received “a whopping $916,000 in compensation.”

Illinois has announced that it will not be accepting new customers.

Connecticut’s HealthCT also suffered catastrophic losses, reporting $112 million in assets and a net change in cash of negative $55 million. The co-op projected to enroll 25,000 new customers, but only managed to draw less than 8,000.

Interestingly, HealthCT CEO Kenneth Lalime received a salary of $387,000 in 2014, and six other co-op employees received salaries exceeding $200,000, according to The Daily Caller News Foundation.

Centers for Medicare and Medicaid Services