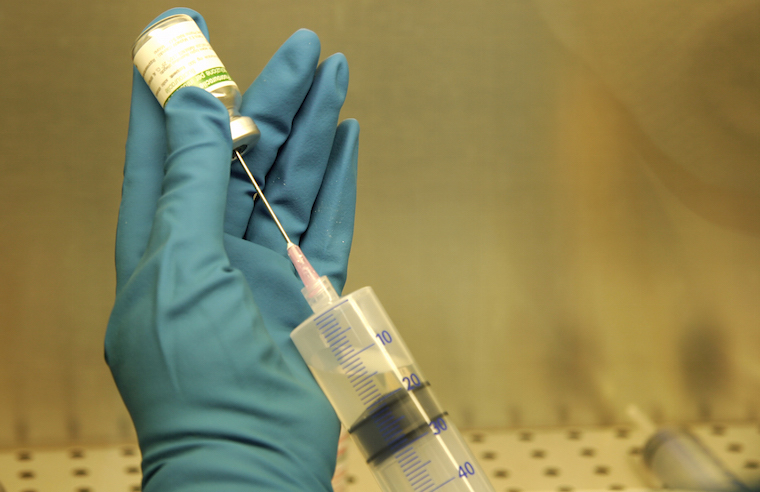 Takeda has received a Gates Foundation grant for its polio efforts in developing countries. | Courtesy of Shutterstock
Takeda Pharmaceutical Company Limited recently announced that it has received a significant grant from the Bill & Melinda Gates Foundation to support Takeda’s ongoing polio eradication efforts, which are taking place in developing countries.

“Takeda is honored to partner with the Gates Foundation to support the polio endgame,” Christophe Weber, president and CEO of Takeda, said. “This represents a major commitment by a Japanese company to the health of children in developing countries around the world.”

The grant, worth $38 million, is part of a partnership between Takeda and the Bill & Melinda Gates Foundation. The company intends to use this funding to create, license and distribute approximately 50 million doses of Sabin-strain inactivated poliovirus vaccine (sIPV) each year. These doses will then be distributed to over 70 developing nations around the world.

“In 2016, the world is closer than ever to eradicating polio,” Chris Elias, president of global development at the Bill & Melinda Gates Foundation, said. “To eradicate polio, we need to ensure every last child is protected from the disease -- this partnership will help to ensure that the world has enough vaccine to get the job done and maintain a polio-free world.”

Takeda will produce the vaccine at its Hikari, Japan, location. The company seeks to fulfill critical unmet needs that are currently found in worldwide public health.

“Takeda’s polio program demonstrates our commitment to tackle the most important public health problems and promote access for the populations in greatest need, joining our programs in dengue, norovirus, and hand, foot and mouth disease,” Rajeev Venkayya, president of Takeda’s Vaccine Business Unit, said. “We’re excited about this partnership with the Bill & Melinda Gates Foundation and the potential to reach hundreds of millions of children around the globe as part of the final push to eradicate polio.”