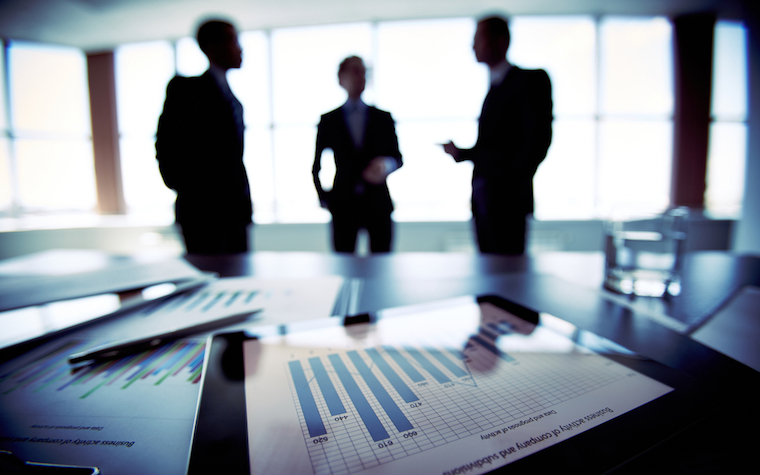 The U.S. House Committee on Energy and Commerce recently held a hearing to evaluate health care solutions that promote consumer choice and innovation in how health care plans are designed.

During the May 11 hearing, Scott Gottlieb, resident fellow at the American Enterprise Institute, said his previous work with CMS and the FDA has allowed him to evaluate the health insurance market as a health care provider, a policy analyst and an investor, and prompted him to propose principles he believes will improve the ACA exchanges.

“I believe that regulatory standards and how CMS is interpreting its own rules limit the ability of plans to offer innovative designs,” he said.

Since health care plans under the ACA must fit into metal tiers, Gottlieb said plans are designed from the top down — instead of from the bottom up — which leads to more innovation and coverage.

The ACA’s metal tiers system was intended to simplify shopping for insurance plans. Each plan has a metal tier: bronze, silver, gold or platinum. Consumers enrolled in plans under the same tier pay the same percentage of their medical bills.

“I believe allowing more regulatory flexibility around rating and the plan design would enable a wider variety of selection of high-value options such as value-based insurance designs or designs that would reduce premiums and other costs for consumers to stay with an insurer,” Gottlieb said.

Gottlieb also proposed that the ACA adopt clear rules on open enrollment periods and use incentives rather than mandates as a means of keeping people insured.

“We absolutely must maintain some exemption for people who confront some discrete challenges obtaining coverage during open enrollment period,” he said. “But carefully defined enrollment windows can form a key element of rules that use incentives to encourage people to enter the insurance market and stay continuously insured, rather than relying on penalties to enable the same outcome.”

Gottlieb believes subsidies need to be addressed and tied more closely to risk. And risk adjustment must provide incentivized plans for enrollees and improve the health of patients with chronic conditions.

“With respect to health care plans, there have been no new net health plan formation since 2008 — and by this I mean new health carriers,” he said. “I believe that a big culprit is the caps on the operating margins, which makes it hard for new plans to enter the market, even with some of the concessions that are made available to startup plans.”

There is a need to provide alternatives to policies that consolidate physicians to local hospitals, which increase the chance of a monopoly forming, he said.

“Our health care reform should be aimed at increasing choice and competition as a way to give consumers more opportunities to access affordable care,” Gottlieb said.

Avik Roy, senior fellow at the Manhattan Institute, outlined the flaws in the ACA’s design and proposed some principles and policies for Congress to consider to achieve better reform.

Roy pointed out that ACA enrollment in 2016 was about 16 million — well below the Congressional Budget Office’s original estimate of 21 million.

The exchanges were built on a theory called the “Three-Legged Stool,” Roy explained, which uses regulations to transfer health costs from the healthy to the sick, mandates to enforce enrollment and subsidies to lessen the burden of the mandates.

“The problem is that the legs of the three-legged stool in the ACA were poorly designed,” he said. “The regulatory leg is too long, driving up the cost of non-group coverage; the mandate leg is too short, allowing healthier individuals to avoid buying costly coverage; and the subsidy leg is too wobbly to correct the imbalance of the other two legs.”

ACA’s most damaging regulation, Roy said, is the age-based community rating, which forces insurers to charge their oldest customers no more than three times what they charge their youngest enrollees.

“This has more than doubled the cost of health care insurance for younger individuals in most states,” he said. “Because the individual mandate’s fines are small relative to the costs of this coverage, young people are staying out.”

ACA subsidies don’t offset higher premiums, resulting in enrollment below 20 percent among people with incomes above 250 percent of the federal poverty level, according to Roy.

“Furthermore, the ACA’s subsidy system has proven to be extremely convoluted,” he said. “It requires people to estimate their future income on a rolling monthly basis and then pay the government back if the Treasury Department determines that they’ve overestimated their eligibility.”

Roy believes the most important thing Congress can do is repeal the ACA’s 3-1 community rating age band, stating that the “discriminatory policy is the single greatest driver of the exchanges’ poor performance.”

Repealing the age band can protect people with preexisting conditions without an individual mandate, Roy said.

“The mandate can be replaced with late enrollment penalties, a shorter open enrollment period and the option of insurance contracts of two to five years, instead of only one year on the current ACA exchanges,” he said.

Roy went on to say that Congress should put consumers in charge when it comes to their health care dollars, maximize personal choice, improve flexibility of health savings accounts, repeal the ACA tax increases and replace the ACA’s subsidy system with “transparent, means-tested, age-adjusted tax credits.”

“The ACA’s shortcomings should not discourage Congress from striving to achieve the law’s stated goal — affordable health coverage for every American,” Roy said. “That objective remains as important as ever.”