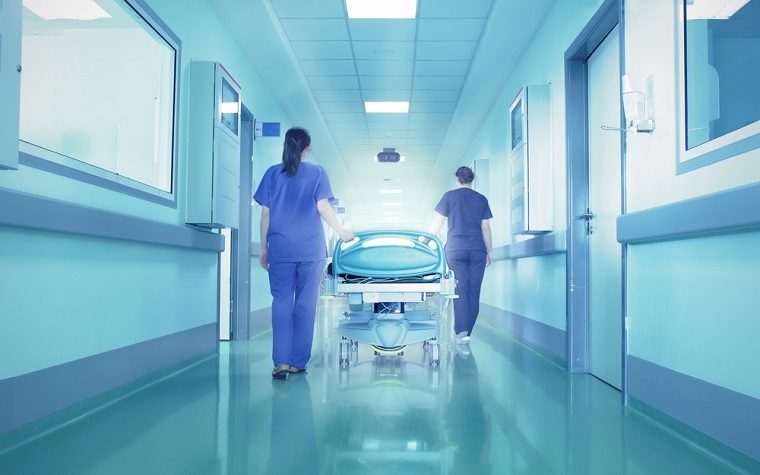 The Affordable Care Act (ACA) reinsurance and risk corridor programs are set to expire at the end of this year, meaning in 2017 insurance premiums alone will have to cover medical expenses for the first time.

Recently released data show that premium rates and deductibles for ACA’s Silver Plan are increasing in most states, with Mississippi, Florida and Washington increasing by more than $1,000. Mississippi patients will see the highest increase of $1,445.

Overall, the average premium and deductible increase will be $225, with increases occurring in all but 10 states.

“From 2014 to 2016, insurers selling exchange plans received a significant back-end subsidy through the law’s reinsurance program,” Brian Blase, senior research fellow for the Mercatus Center at George Mason University, told Patient Daily. “That subsidy equaled 20 percent of premiums in 2014. We estimate that without that subsidy program, average premiums would have needed to be 26 percent higher in 2014 for insurers to have covered expenses.”

What this suggests, Blase said, is that premiums will rise significantly in 2017 as insurers no longer receive protection from the reinsurance program.

“These premium increases will make exchange plans even less attractive to younger and healthier individuals who insurers most need to enroll because of the ACA’s complicated regulatory structure,” he said.

Before insurers set their 2014 premium rates, the Department of Health and Human Services (HHS) announced it would pay insurers 80 percent of the cost of claims incurred by enrollees between $60,000 and $250,000. As a result, insurers were able to reduce premiums by 10 percent in 2014, according to the Congressional Budget Office.

When fewer than expected enrollees signed up for health coverage in 2014, HHS agreed to pay insurers 100 percent of the cost of claims incurred by enrollees between $45,000 and $250,000. Insurers also received additional subsidies to make coverage more affordable for people.

Despite these benefits, insurers still reported large losses in 2014, largely due to the overall sick pool being older and less healthy than expected.

By law, insurers are required to sell policies equally to everyone, regardless of medical history – which has resulted in higher claims for insurers due to a less healthy pool of consumers.

Insurers rely on young and healthy enrollees to offset the medical costs of the less healthy. With the subsidy programs expiring this year, insurers will have no choice but to raise their premiums, which will make coverage less appealing to the enrollees insurers count on.