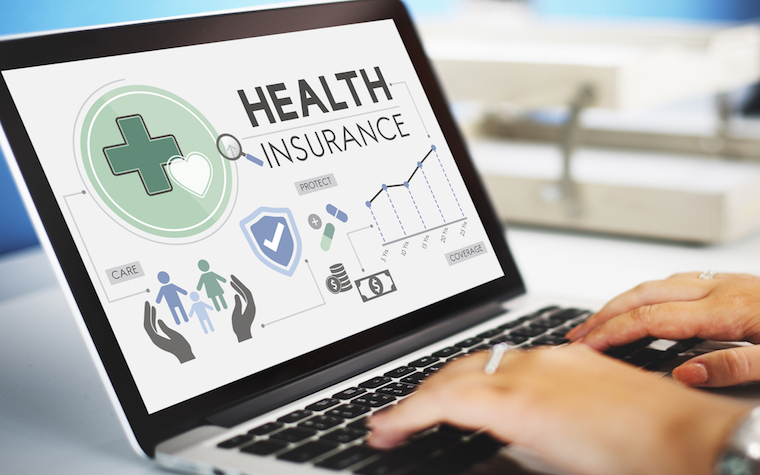 Oregon’s defunct health insurance marketplace, just one of the poster children representing the nation’s failed state-run health insurance exchanges, remains in the news -- and not on the positive side of the topic.

The now-abolished Cover Oregon, originally formed in 2012 for the state under Obamacare, was officially folded into the HealthCare.gov website last year.

Now part of the federal exchange, the site remains under federal scrutiny by the FBI, which wants to figure out why development of the website health insurance exchange failed to the tune of roughly $300 million in federal funds -- and whether there was criminal activity.

On a larger scale, industry stakeholders are questioning whether the U.S. Department of Health and Human Services (HHS) was involved in a nationwide fraud coverup of Cover Oregon, as well.

Patrick Sheehan, a former state Republican member of the Oregon House of Representatives who represented District 51 for two years during the development of Cover Oregon, recently told Patient Daily that he knows why the project failed.

“The reason Cover Oregon failed was that we hired expert contractors to build it, and then put inexperienced bureaucrats and hastily promoted state IT people in charge of them,” he said. “It was like hiring a high school basketball coach to call the plays for an NBA game. They were out of their league, and there were no systems in place to manage the team properly.”

In fact, Sheehan reported an allegation about potential trouble with the Cover Oregon exchange in December 2012 to the FBI. He and others suspected there may have been criminal behavior involved because, despite the system passing the federal government’s readiness reviews, it wasn’t workable and couldn’t process the online enrollments of some 200,000 people who subsequently ended up enrolling via paper applications.

“My involvement was as a state representative, where we were tasked with following the federal law in either building our own exchange or accepting the federal solution,” Sheehan said. “It is a matter of law now.”

Sheehan has said that because he’s not a lawyer, he isn’t able to definitively say whether anyone acted criminally, which is why he sent the initial allegation to the FBI. He is convinced, however, that if there was criminal behavior, it was fraud used to gain subsequent rounds of federal funds for the project.

“A number of sources and documents exist that cite examples of agency heads lying about the progress of Cover Oregon and the existence of off-the-shelf software that could be customized at a lower cost and implementation time versus a completely built-from-scratch system,” Sheehan said.

In March, Oracle Corp., which was handling development of Cover Oregon to process online enrollments, was ordered by a Marion County judge to turn over documents about the failed technology project. This does not bode well for the software giant or the state because the documents reportedly shed light on how troubled the project had become.

In August 2014, Oracle sued the exchange for breach of contract and alleged use of Oracle software without paying for it. The same month, the state of Oregon -- which was managing the exchange’s development -- filed a civil complaint against Oracle for breach of contract and racketeering. In September 2014, Oracle amended its complaint in federal court, accusing the state of copyright infringement.

“We hired an outside consulting agency to monitor the progress and report back, but we should have hired them to manage the project rather than just report on managerial failures,” Sheehan told Patient Daily.

While no findings have been announced yet regarding Sheehan’s allegation to the FBI, which is investigating the matter, the situation appears to be getting more embroiled.

The state is seeking billions from Oracle because Cover Oregon never launched and alleges that Oregon was misled about the quality of Oracle’s work. Oracle, on the other hand, contends the state misled the federal government about the project in order to continue its funding.

Calling Cover Oregon a complicated system, Sheehan said there are things he likes and dislikes about it.

“I see the probability of some type of centralization for the exchanges,” he said. “In hindsight, I’m sure the federal government sees the option for states to build their own exchanges as a mistake.”