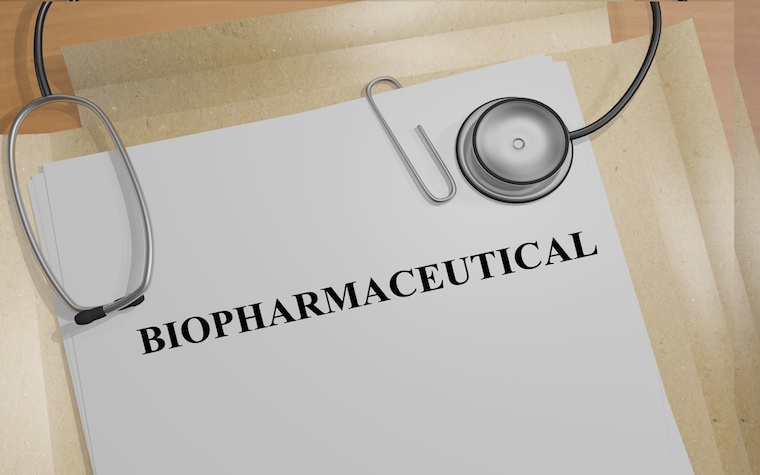 ITIF researchers believe policies aimed at advancing global biopharma innovation to be the best course of action. | Courtesy of Shutterstock
Countries around the globe must put in place policies under which life-sciences innovation may flourish in order to improve health outcomes in the developing world so that they align with those in the developed world, concludes a recently released report from a leading science and tech think tank, the Information Technology and Innovation Foundation (ITIF).

Though this laudable goal is a long way off, report authors Stephen Ezell, ITIF’s vice president of global innovation policy, and J. John Wu, an economic research assistant at ITIF, contend that it is doable with the right policy framework.

Specifically, the ITIF report examines the extent to which investment, intellectual property and the drug pricing policies of 56 countries impact global innovation. It also assesses which countries’ policies are doing the most to contribute to life-sciences innovation globally.

For instance, the ITIF report found that the U.S. places first overall, with policies (on a per-GDP basis) that contribute the most to global biopharma innovation, followed by Switzerland, Taiwan, Singapore and Sweden.

On the other end of the rankings, India’s policies do the least to facilitate global biopharmaceutical innovation, followed by South Africa, Thailand, the Philippines and Australia.

“Continued improvements in global health outcomes depend on nations doing their fair share to support global life-sciences innovation and not free riding off the hard work and investment of the leaders,” according to the report.

ITIF, the nonprofit, nonpartisan research and educational institute that is focused on the intersection of technological innovation and public policy, suggested the following policy recommendations to help bolster the global production of life-sciences innovation.

First, countries should increase their investments in life-sciences innovation. The global community is not doing enough to invest in life-sciences innovation, according to ITIF. While the 56-country average of countries’ share of government R&D investment going to health R&D is roughly 15.3 percent, eight nations invest less than 6 percent. Countries should at a minimum endeavor to allocate at least 10 percent of their R&D funding to health R&D, according to the report.

Next off, countries should reduce market-distorting price controls. Too many nations want the benefits of biopharmaceutical innovation without paying their fair share, the report’s authors noted.

“Countries that free-ride off the investments made by other nations are hurting global biopharmaceutical innovation,” they said in the report. “To be sure, low-income nations cannot pay the same prices for drugs that richer nations should.”

Finally, countries should provide reasonable data exclusivity periods for biologic drugs. The authors pointed out that one way nations avoid paying for the cost of the development of drugs is by having a weak intellectual property system that lets generics into the market too soon. For instance, weak data exclusivity periods for biologic drugs -- or no existing period -- are two forms of this policy. In turn, this not only free-rides on the global biopharma innovation system; it limits countries’ own ability to produce novel life-sciences innovations, ITIF believes.

Countries that have become world leaders in biologics innovation -- the U.S. and European countries like Sweden and Switzerland -- have installed double-digit years of data protection for novel biologic drugs.

“This should become a global standard reflected in multilateral and bilateral trade agreements between and among nations,” according to the report. “By architecting the right conditions under which life-sciences innovation may flourish, countries contribute to generating better health outcomes not only for their own citizens, but for citizens throughout the entire world.”

The full report is available online at ITIF's home page.